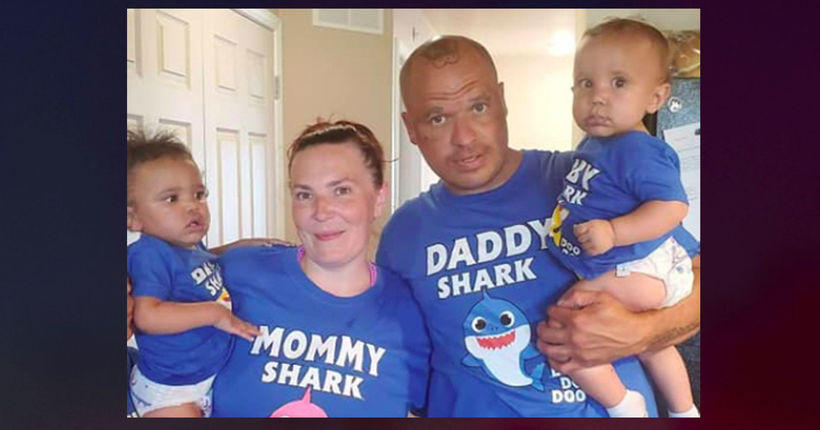 ECORSE, Mich. (WJBK) -- Police say a 1-year-old boy was found beaten to death Tuesday morning, and the boy's twin brother has been hospitalized with broken bones.

Police received a 911 call around 5 a.m. Tuesday from the Renaissance Estates apartment complex, WXYZ reports. Responding officers found an unresponsive child outside and the other child injured inside the residence.

WDIV reports Ecorse Police said officers found a baby on the hood of a car with "unspeakable injuries."

Police said the surviving child had surgery to repair broken bones and other injuries at Children's Hospital of Michigan, WXYZ reports. An autopsy is pending for the deceased child, who was pronounced dead at Henry Ford Hospital in Wyandotte, according to the Southgate News-Herald.

The twins' mother, Lisa Reed, was arrested at Henry Ford Hospital. Her boyfriend, James Gibson, was arrested about 12 hours later at his uncle's house. Police said Reed and Gibson are both accused of having a role in the boys' abuse.

Police said for the past three months, the twins lived with their mother and Gibson at the apartment, and said the bedding for the children was bloody and the house was a mess.

Gibson has a criminal history which includes child abuse, WJBK reports. He had been on parole for a child abuse case in Traverse City since May 8.

Gibson and Reed were expected to be arraigned Wednesday on first-degree child abuse and first-degree murder charges. 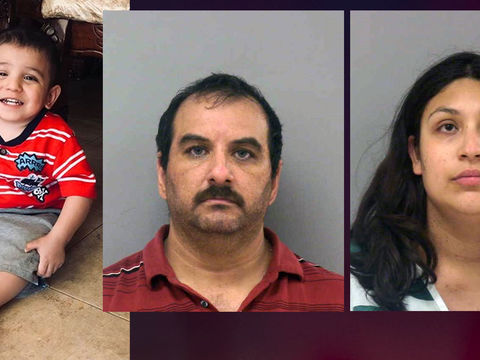 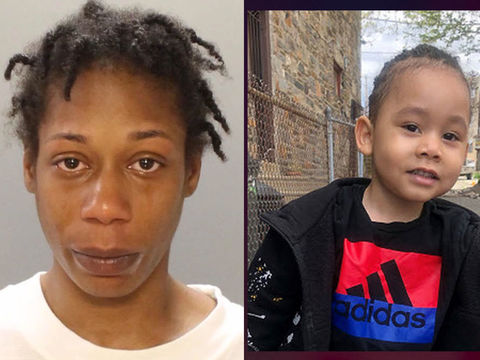 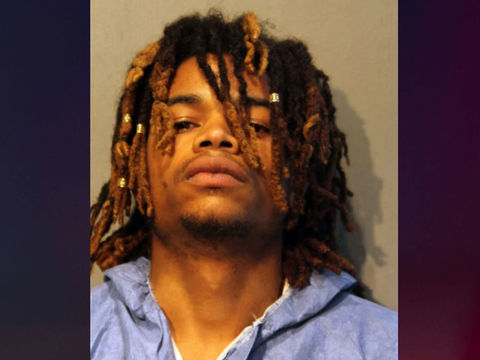 Michael Robinson, 23, was charged with first-degree murder after a 23-month-old boy… 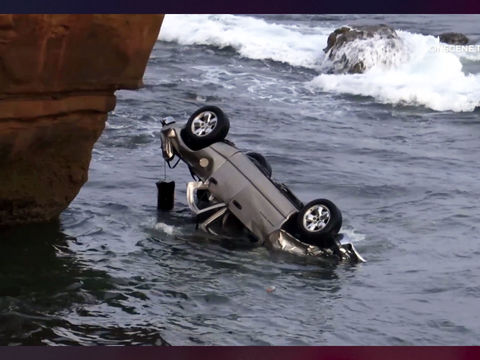 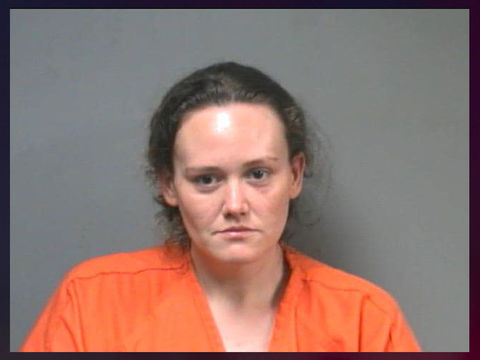 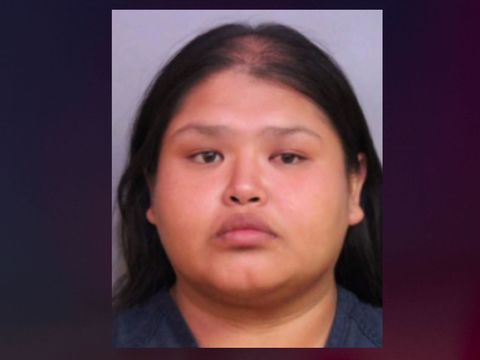 A Bartow woman has been arrested for the death of a 4-month-old infant. 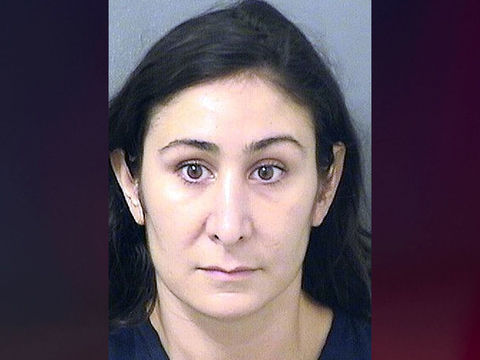 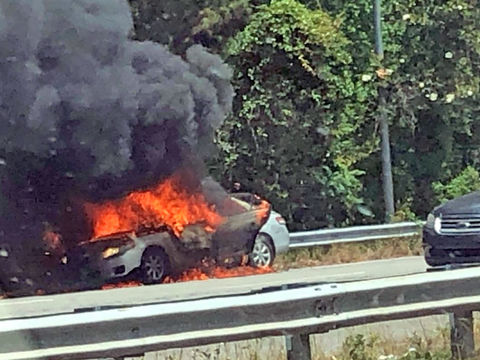 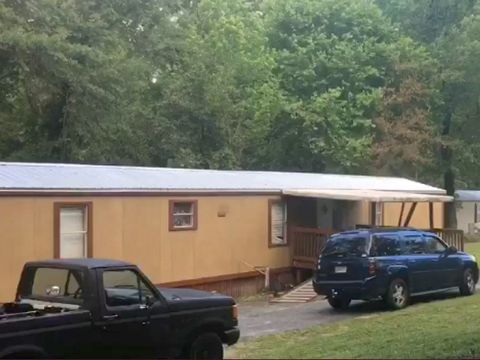