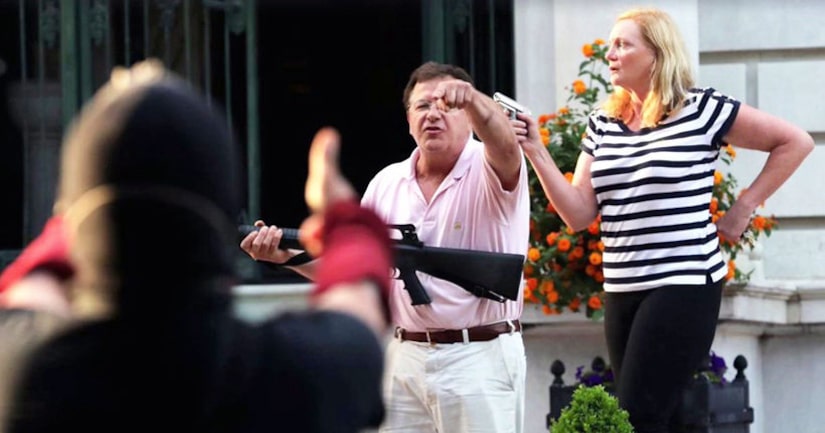 ST. LOUIS (Post-Dispatch) -- The St. Louis couple who became worldwide news after waving guns at protesters outside their Central West End home last month were charged Monday with gun crimes, despite pushback against the investigation from Jefferson City to Washington.

Mark and Patricia McCloskey each face a single felony count of unlawful use of a weapon - exhibiting. Charging documents say he pointed an AR-15 rifle at protesters and she wielded a semiautomatic handgun, placing protesters in fear of injury on June 28.

St. Louis Circuit Attorney Kimberly M. Gardner said the charges followed a thorough police investigation and that she would be open to resolving the charges with a diversion program, a form of probation that would mean no conviction for the McCloskeys if successfully completed.

Missouri Attorney General Eric Schmitt said he will seek dismissal of the charges and called them a case of “political prosecution.”

The McCloskeys were not arrested but were issued summons to appear in court. Their first hearing is scheduled for Aug. 31.

Protesters were marching to the home of Mayor Lyda Krewson when they veered onto a private street where the McCloskey's $1.15 million home sits. Mark McCloskey came out with a semi-automatic rifle and his wife emerged with a semi-automatic handgun, according to a probable cause statement filed in support of the charges. No shots were fired, but Gardner said their actions risked creating a violent situation. 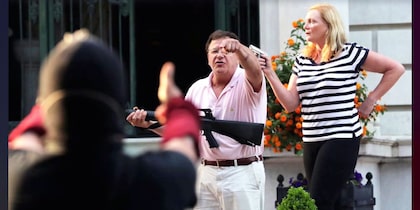 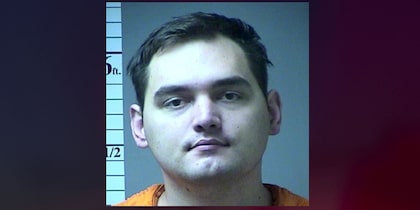