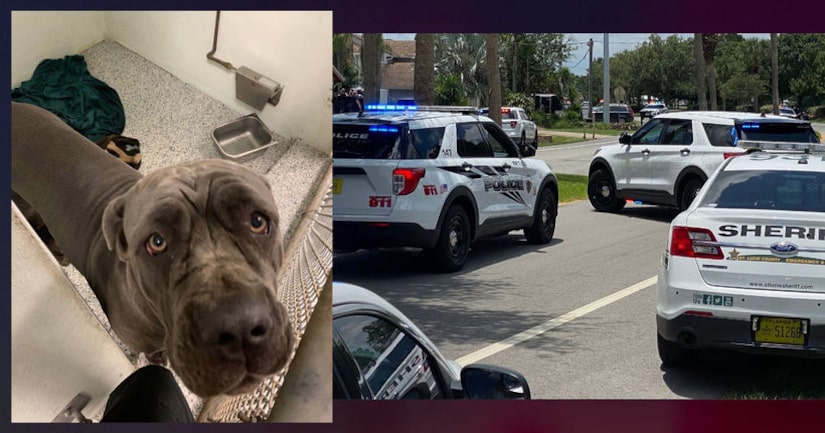 PORT ST. LUCIE, Fla. (WKMG) -- The dog at the center of a neighborhood dispute that left three people dead on Monday has been euthanized, police said.

The female mastiff named "Roxy" was surrendered to authorities in Port St. Lucie and euthanized on Wednesday, the Palm Beach Post reports.

The dog's owner, Ronald Delserro, 82, is accused of fatally shooting Harper Hansman, 11, and her father, 55-year-old Guy Hansman, according to Port St. Lucie Police. The dispute was apparently over tensions involving the dog.

Delserro, who lived next door to the Hansmans, died Monday after an exchange of gunfire with police and a St. Lucie County Sheriff's deputy. A police officer was shot in the arm, and a bulletproof vest stopped a bullet to the chest.

The Post reports Delserro had two pistols, according to police.

Sandra Delserro, 78, contacted Animal Control officials Tuesday to surrender Roxy “as she was leaving town,” the Palm Beach Post reports. She consented for the dog to be euthanized at a veterinary clinic Wednesday.

A police report showed that Animal Control went to the Hansman home on March 4. Monique Hansman said she was walking her son's poodle mix when Roxy attacked her and her dog. Roxy was without a leash. Hansman and the dog were both bitten by Roxy, and Hansman was treated at a hospital. 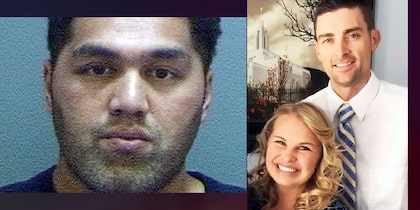 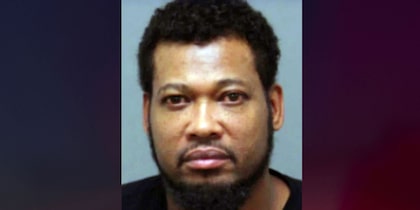 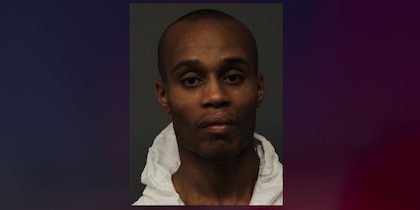 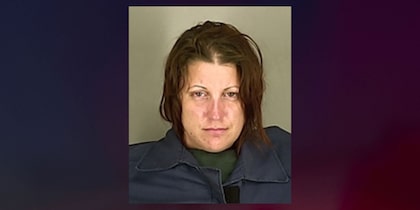 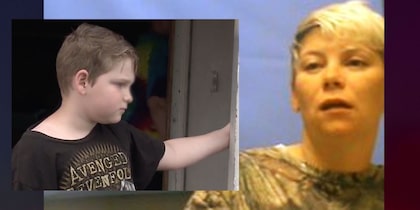