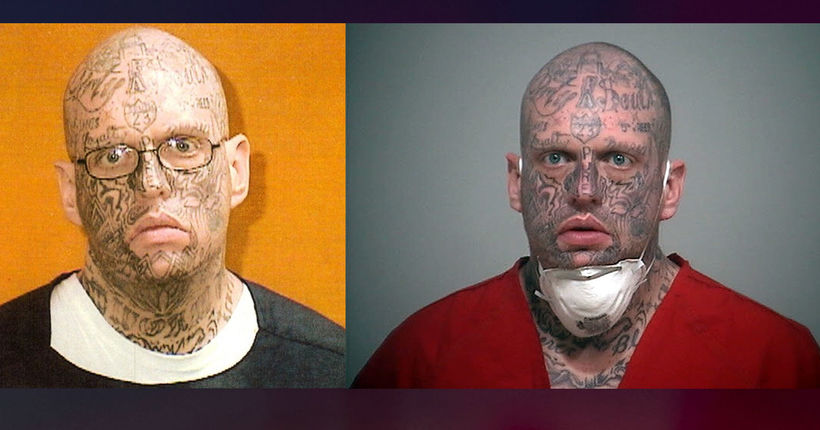 WJW / Ross County
Ernest Reed, 41, also known as "Bigworm," was wanted as a suspect in an attempted murder that happened Thursday morning on State Route 772.

The sheriff said authorities were trying to find 41-year-old Ernest Reed, also known as "Bigworm." Reed, standing 6 feet 2 inches tall and weighing approximately 250 pounds, was wanted as a suspect in an attempted murder that happened Thursday morning on State Route 772.

“Mr. Reed should be considered armed and dangerous,” the sheriff said. “Do not approach and call law enforcement immediately.”

The Ross County Sheriff’s Office updated on Facebook, saying Reed was taken into custody at around 3:30 p.m. Thursday at a residence. He’s in the Ross County Jail on a parole violation warrant; more charges are pending. 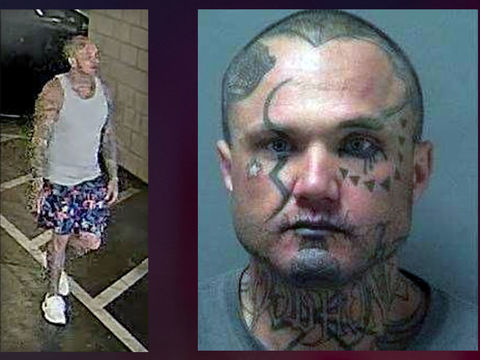 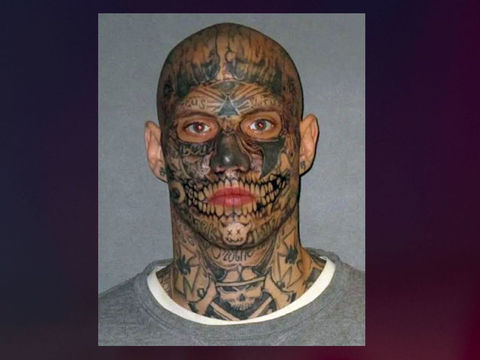 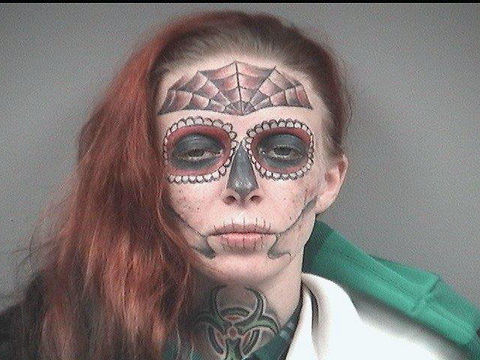 A woman who gained attention for her distinct face tattoos is back behind bars. 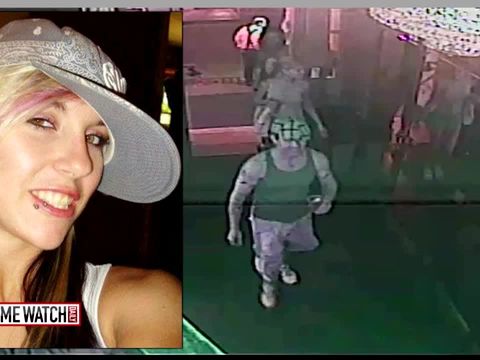 A gruesome mystery washes ashore from the mighty Mississippi River, leaving the… 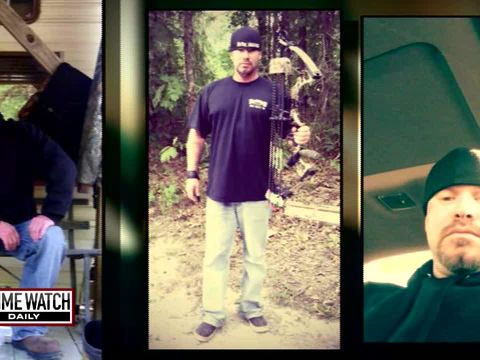 In Arkansas, a beautiful mother is murdered. Then her alleged killer goes on the… 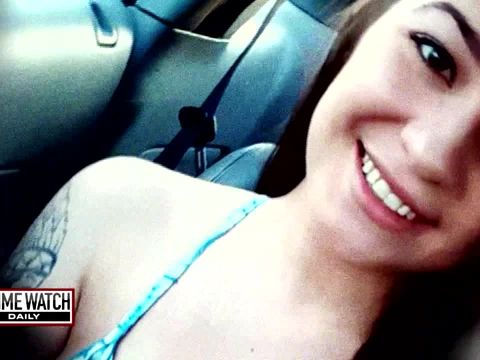 Where is Cheyann Klus? Chicago woman vanishes after pleading for ride

Did Cheyann Klus just skip town and leave her friends and family in Chicago? Or is…