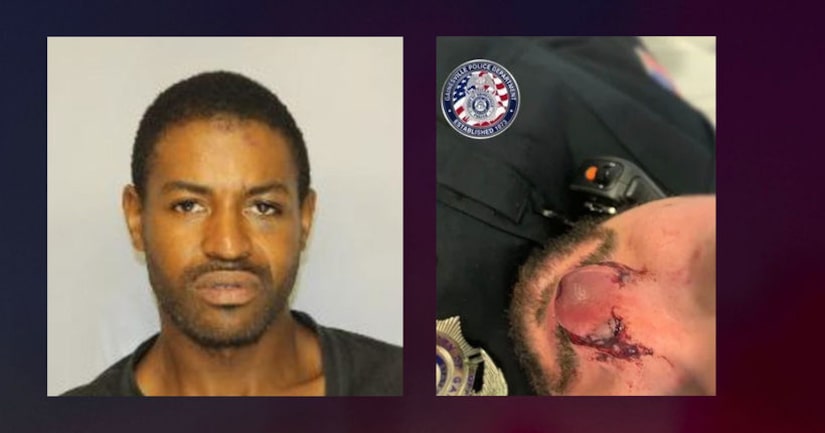 GAINESVILLE, Ga. (AP) -- Gainesville Police said Kenton Thompson, 31, ran from officers Monday night as they tried to make a drug-related arrest. When they caught up with the local man, he resisted, biting one of the officers in the face, police said.

“When officers caught up to Thompson, he began to physically resist and fight with them. During this struggle, Thompson bit the end of the officer's nose, which resulted in serious injury and disfigurement to his face,” Gainesville Police said.

Police said the officer was hospitalized for treatment, but did not release the officer's condition.

The Atlanta Journal-Constitution reports officers were working a drug investigation at the Home Town Suites off Jesse Jewell Parkway about 10:30 p.m. He was accused of possessing methamphetamine and synthetic marijuana.

Thompson was held at Hall County Jail and charged with aggravated battery, possession of a controlled substance, possession of drug-related objects and felony obstruction. 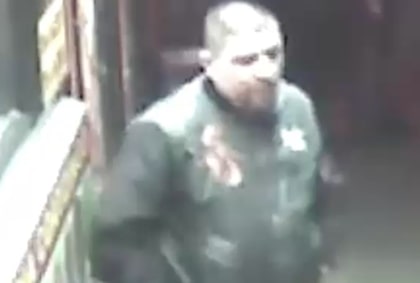 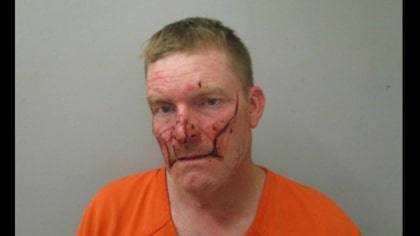 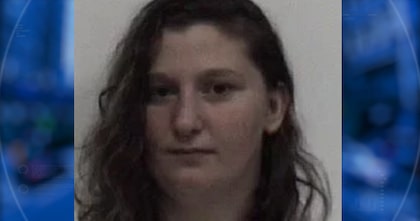 Woman accused of biting boyfriend when he changed the channel 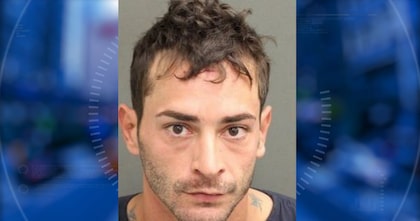