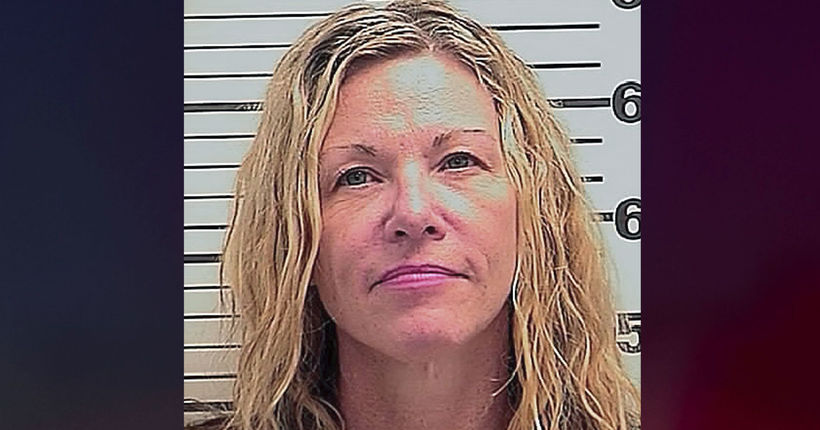 The charging document alleges Daybell was involved in a conspiracy with Lori Vallow to dispose of the remains of Vallow's two children, Joshua "JJ" Vallow and Tylee Ryan, KSTU reports.

In a 16-page affidavit of probable cause:

ST. ANTHONY, Idaho (EAST IDAHO NEWS) -- Lori Vallow is facing additional charges in connection to the disappearance and deaths of her children.

Vallow was charged late Monday with two counts of conspiracy to commit destruction, alteration or concealment of evidence, according to multiple sources.

The charges come hours after Rexburg Police served a search warrant at Chad Daybell’s Salem home. Officers went into the house, exterior buildings and were seen in the backyard with cameras. They left with brown evidence bags, East Idaho News reports.

Vallow is set for a court appearance Tuesday afternoon on the new felony charges. 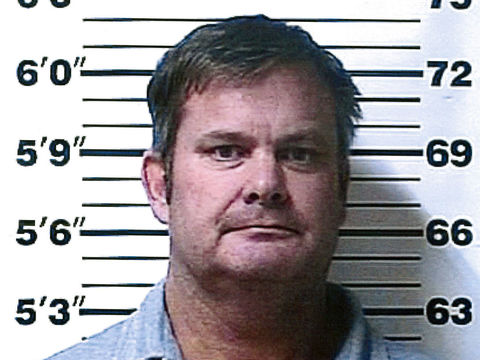 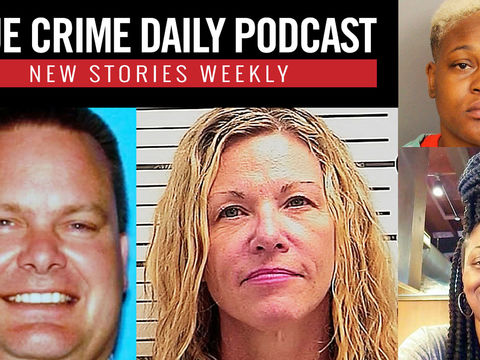 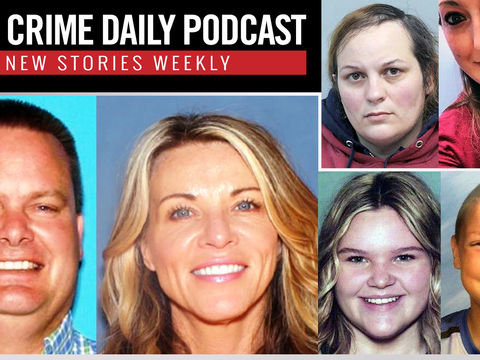