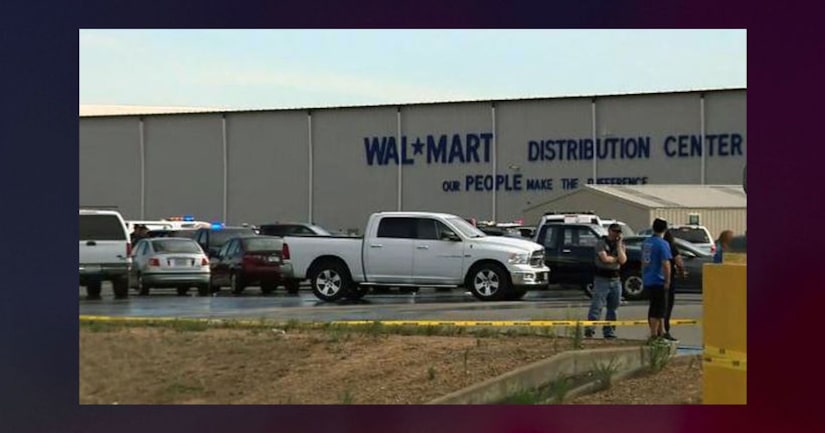 RED BLUFF, Calif. (KTXL/AP) -- A man who drove into a Walmart distribution center in Northern California on Saturday and went on a shooting rampage that left him and another man dead, and four others wounded, was fired from his job at the center last year, authorities said.

Saturday afternoon, a man with a semi-automatic rifle circled the parking lot four times before crashing into the building and opening fire.

After the shooting, Lane engaged with Red Bluff police officers in the parking lot, where they exchanged 20 to 30 rounds, Johnston said. He was shot by police and pronounced dead at a hospital. 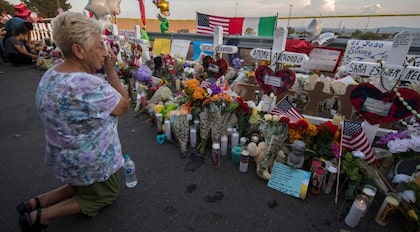