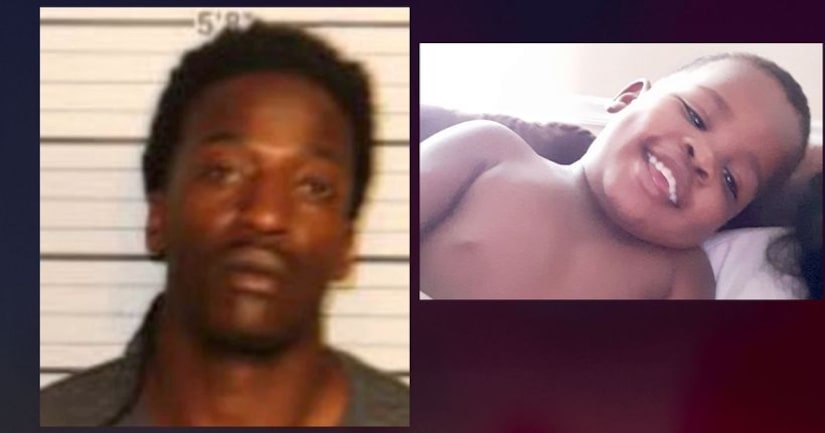 According to an affidavit, the child had skull fractures on both sides of his skull, bruising over his entire body, ligature marks around his neck, and his stomach was filled with blood.

First told police that a court had ordered him not to have the child in his custody after an April 2019 incident when the boy was hospitalized with a serious head injury while spending the night with his father.

First also reportedly admitted to causing the fatal injuries after slapping the victim. The impact sent the victim into the wall, he said. 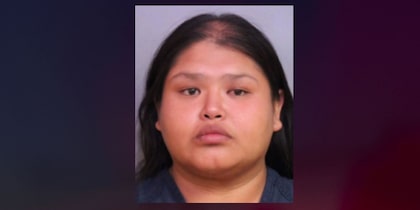 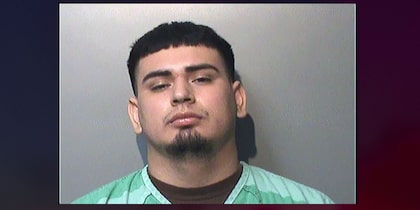 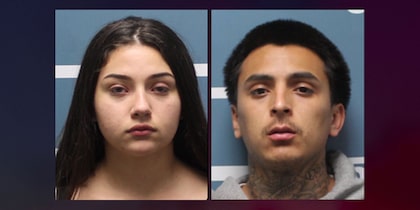 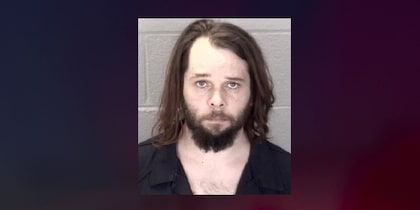 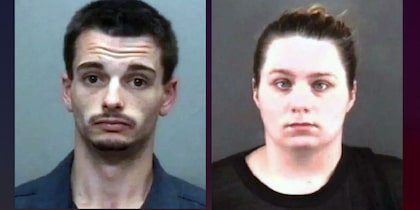