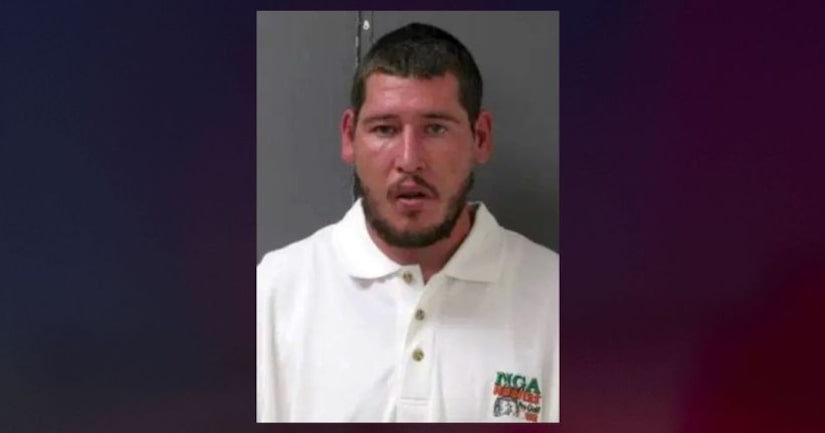 DECATUR, Ala. (WHNT) -- A Decatur man was arrested Wednesday afternoon after police said he chased a teenage girl down a street while inappropriately touching himself.

Decatur police said plainclothes officers saw Sapp following a 15-year-old girl down 8th Avenue SE around 1:20 p.m. and behaving unusually. Officers said they saw Sapp run toward the girl while performing a lewd act. The girl was trying to get away from him, they said. 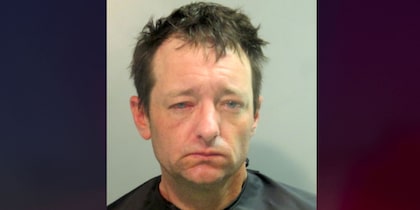 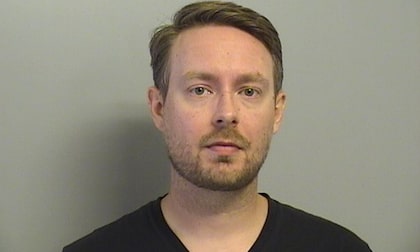 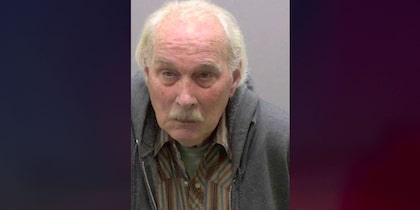 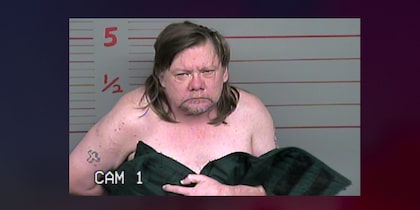 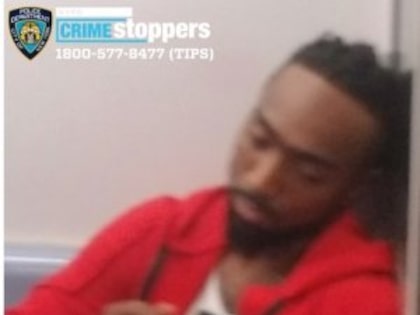 Man masturbates in front of woman on NYC subway