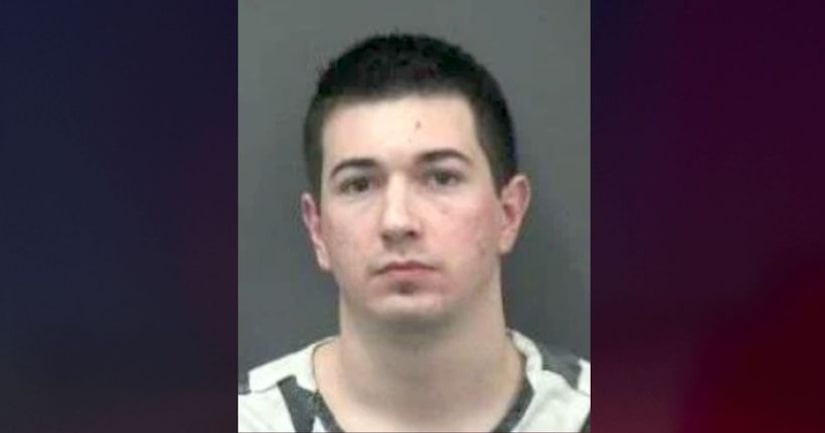 SEATTLE (KCPQ) -- A convicted felon arrested at least 30 times for everything from reckless driving to felony hit-and-run is behind bars once again in King County.

Before his latest arrest, 26-year-old Payton Maddy was being held in the Snohomish County Jail. He was awaiting a pending trial for vehicular assault for a 2018 crash. In March, however, a judge released him from jail, as concerns for inmate safety grew during the Covid-19 crisis.

Within weeks of his release, Maddy reportedly was involved in another accident in Seattle, this time claiming the life of 61-year-old David Harder.

Seattle Police Department said the incident happened the morning of May 20. Flowers mark the spot where Harder was thrown from his motorcycle onto the ground after the crash.

“It was very traumatic to see and he was clearly not well,” said Janine Chiorazzi, who heard the crash from inside her home.

Chiorazzi lives only a few feet away from the growing memorial. She recalled hearing a loud, strange noise when she walked out of her home to see what happened that fateful morning.

“What we saw was a car that was just right there with the door open smashed in between the fire hydrant and the bus stop and a man laying over here with a bike completely destroyed,” said Chiorazzi.

Harder was pronounced dead when he arrived at a hospital. Court documents from the King County Prosecuting Attorney's Office said the deadly wreck happened after a Seattle police officer tried stopping Maddy for recklessly driving through a north Seattle neighborhood.

Police said Maddy left the crash scene and was found 15 minutes later hiding in someone's backyard behind a shed. Prosecutors said investigators believe he was also under the influence. Test results are pending.

Maddy now faces several charges, including vehicular homicide. The King County Prosecuting Attorney's Office asked the courts for his bond to be set at $750,000.

The case is very similar to the hit-and-run for which Maddy was charged in 2018.

“We objected to his release on his personal recognizance because it was our office's opinion that he presented a clear and present danger to the community,” said Adam Cornell, Snohomish County prosecuting attorney.

A copy of the bail order for Maddy's release lists guidelines including not driving unless he was properly licensed and insured. Prosecutors said his license was suspended.

Washington State Patrol documents also show Maddy has a lengthy criminal history—arrested 30 times, including theft, assault and stolen property trafficking. It raises questions why someone with a record and a pending trial was released during the pandemic.

“Unfortunately, the deputy prosecutor was not able to persuade the court to keep the defendant in custody,” said Cornell.

Bruce Weiss, the presiding judge at the Snohomish County Superior Court, said he cannot discuss why a judge ordered Maddy's release, partly because his case is still pending. However, he said even after the defense and prosecution make their arguments in situations like this, it's never an easy decision to grant a release especially now during the pandemic.

The prosecuting attorney said his team's efforts to protect the community will continue.

“We are going to continue doing everything we can to make sure that we're taking positions on release that are consistent both public health and public safety,” said Cornell.

Harder, the crash victim, worked in security for Seattle Public Schools since 1994. The district says he was a dedicated, invaluable member of the staff. Chiorazzi, a teacher in the district, had no idea the man the memorial at the crash scene was for the same man who helped protect her school.

“It was just a devastating thing to put all of those connections together. The fact that I heard the sounds that ultimately were his demise and to know that I've interacted with him, it's just really affected me on many, many levels,” said Chiorazzi. “He was just a very sweet, friendly awesome man. Really nice. Dedicated to his job.”

The Washington State Department of Corrections implemented a Covid-19 Rapid Reentry plan as part of its Incarcerated Population Reduction Efforts. The DOC has a list of inmate names in the reentry plan on its website.

Maddy was not serving a DOC sentence. The King County Prosecuting Attorney's Office said he is scheduled for an arraignment on June 4th. 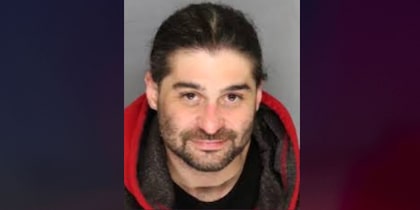 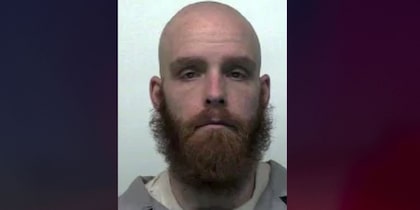 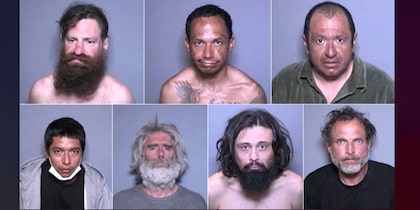