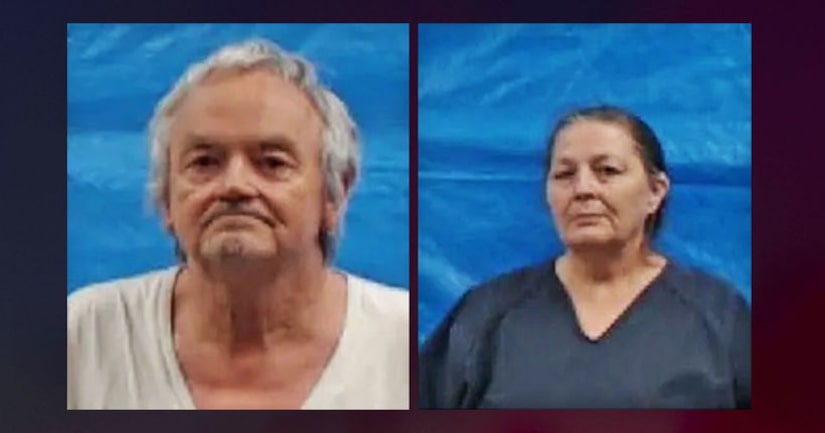 KINGSTON, Tenn. (WATE) -- A Tennessee married couple was arrested this weekend after skeletal remains of a 10-year-old girl were found in their back yard.

According to the District Attorney General Russell Johnson and the Roane County Sheriff's Office, the two suspects, Michael Anthony Gray Sr., 63, and Shirley Gray, 60, were arrested on charges including especially aggravated kidnaping, child abuse, aggravated child neglect and abuse of a corpse, with further charges anticipated.

The skeletal remains were found in the back yard of the Gray home in the 1200 block of Dry Fork Valley Road, and were examined by investigators on Sunday. Officials also interviewed three children Sunday. The cause of the girl's death was not immediately determined.

The Knoxville News Sentinel reports authorities found a boy approximately 15 years old in the unfinished basement of the family home, where he apparently had been confined for several years, according to arrest warrants. The boy was reportedly locked inside without running water, amid human and animal feces, garbage and mold.

Michael Gray later admitted to Roane County Sheriff's Office investigators and state Department of Children's Services personnel he had buried the approximately 10-year-old girl in a pole barn in the back yard after she died in 2017, the News Sentinel reports. 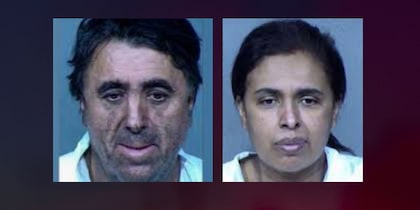 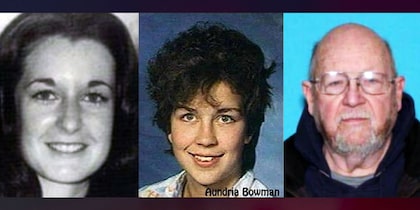 Suspect in 1980 Virginia murder now charged in death of daughter 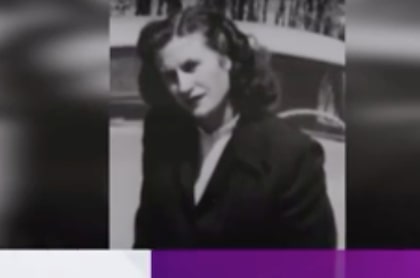 Skeletal remains found in basement may be woman missing since 1966 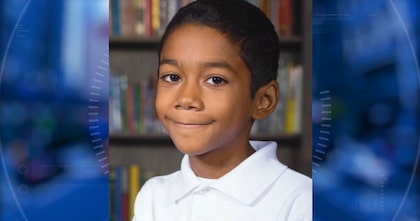 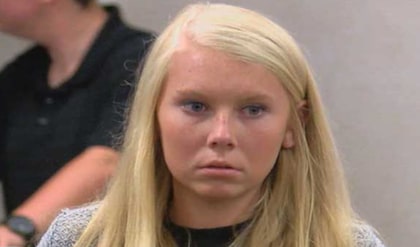