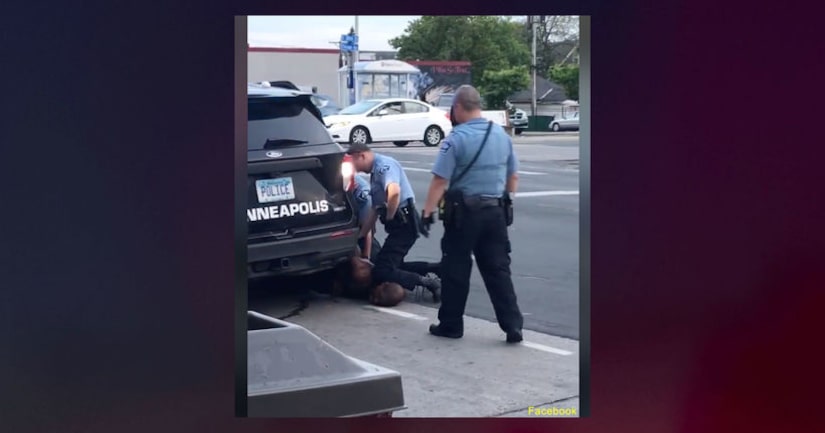 MINNEAPOLIS (WGN/AP) -- A black man died in Minneapolis police custody after video shared online from a bystander showed a white officer kneeling on his neck during his arrest as he pleaded that he couldn't breathe Monday.

The man's death is under investigation by the FBI and the Minnesota Bureau of Criminal Apprehension.

About 8 p.m. Monday, police were called to investigate a report of someone trying to pay with a counterfeit bill at Cup Foods, 3759 Chicago Ave., and found the man matching the suspect's description sitting on the hood of his car, according to police and scanner audio posted online, the Minneapolis Star Tribune reports.

The incident was streamed by a bystander on Facebook Live.

The man was taken by ambulance to Hennepin County Medical Center where he died a short time later, police said. The name of the officer seen kneeling on his neck wasn't immediately released.

An attorney for the man's family identified the dead man as George Floyd, according to the Star Tribune. 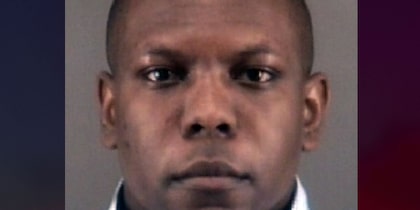