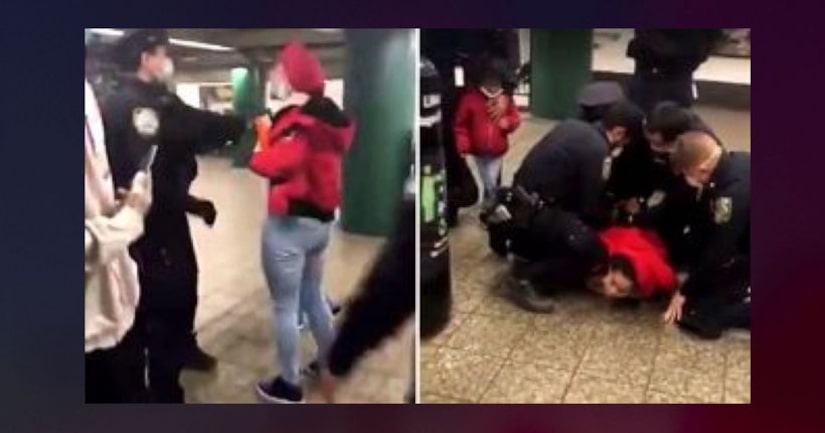 BROOKLYN, N.Y. (WPIX) -- Recently released video footage shows police throwing a mother to the ground in front of her child in a Brooklyn subway station after a confrontation over wearing a face mask.

According to Police Commissioner Dermot Shea, the officers were at the station handing out masks before they approached the 22-year-old woman and politely asked her to put her mask on properly.

Shea said the cops were immediately met with a profanity-filled tirade in which the woman, identified as Kaleemah Rozier, allegedly said, "I'm gonna cough on all of you."

While being escorted out a second time, Shea said the woman tried to pull away from cops and struck one of the officers, at which point she was placed under arrest.

Police said the woman was released on a desk appearance ticket and is expected to be charged with resisting arrest, disorderly conduct and harassment. 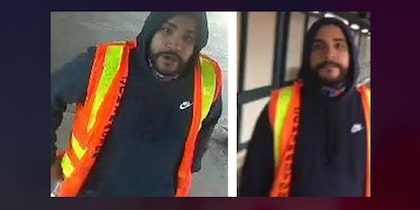 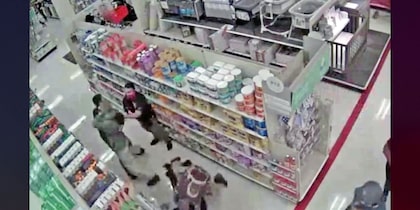 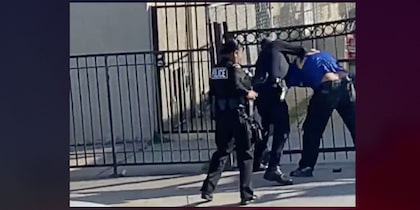