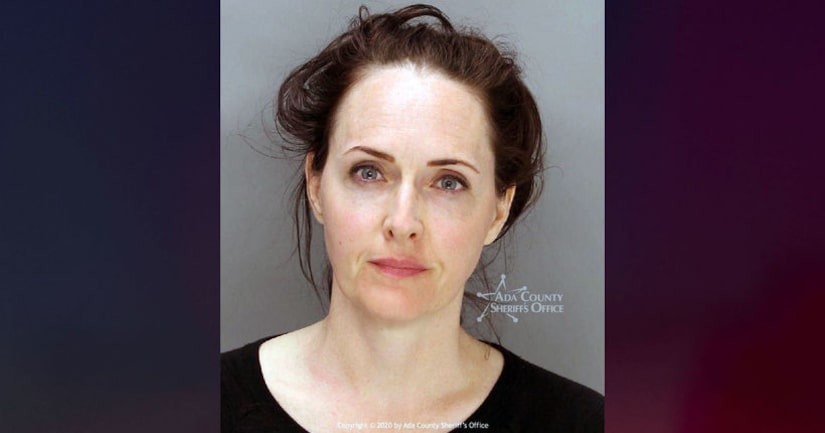 BOISE, Idaho (WGHP) -- An anti-vaccine activist who was arrested in Idaho after she repeatedly refused orders by police to leave a playground that had been closed because of the coronavirus pandemic has apologized to the police officer.

Sara Brady said she was on edge with the “constant stress” of being stuck at home and trying to take care of her cooped-up children.

“However, this is not an excuse for my behavior and my part in what happened,” she said Friday, reading from a prepared statement, according to Boise television station KBOI. “I never thought a knee-jerk comment made to you out of frustration ... would create such a divide.”

Brady, 40, was charged with misdemeanor trespassing on a closed playground.

Video showed her refusing officers repeatedly requests to leave the play structures Tuesday. She is affiliated with two groups that sponsored a protest at the Idaho Statehouse against Gov. Brad Little's stay-at-home order. 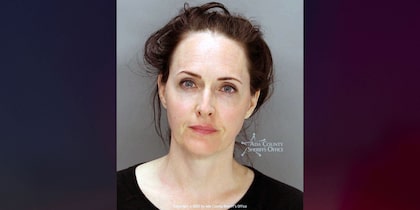