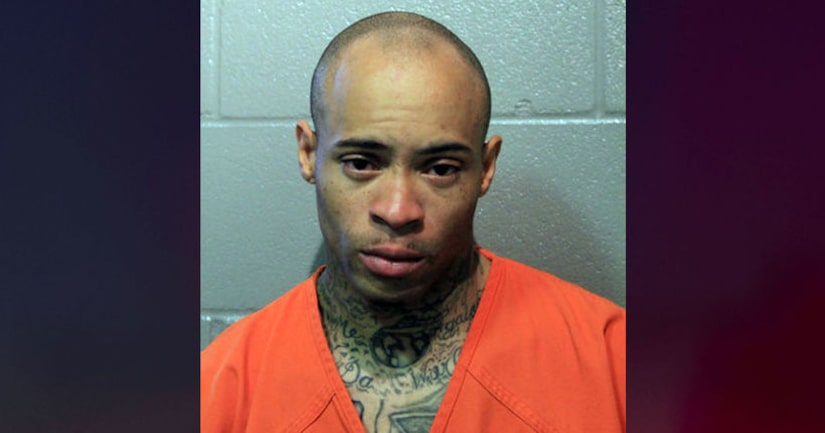 NORMAN, Okla. (KFOR) -- Workers at an Oklahoma daycare are being credited with saving a woman who was being held against her will.

According to court documents, workers at a daycare called police after receiving notes from a parent saying that she was being held against her will and threatened with a knife by her boyfriend.

According to the probable cause affidavit, a woman had left two handwritten notes with workers at her children's daycare when she dropped them off.

The notes said she was being held against her will by a man she was in a relationship with, 32-year-old Justin Kramer, that he had a knife, and asked them to take care of her children if anything happened to her. Because of that information from the employees at the daycare, officers were able to quickly pull Kramer over at a nearby 7-Eleven store.

Officers noticed that the victim had “bruising to her chest and neck area which appeared consistent with strangulation.”

According to the affidavit, officers also found a half empty bottle of liquor in a child's car seat in Kramer's vehicle.

Justin Kramer, 32, of Norman was charged with kidnapping, domestic abuse and driving with a revoked license in Cleveland County District Court on April 17, The Norman Transcript reports. 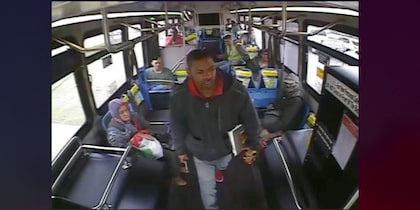