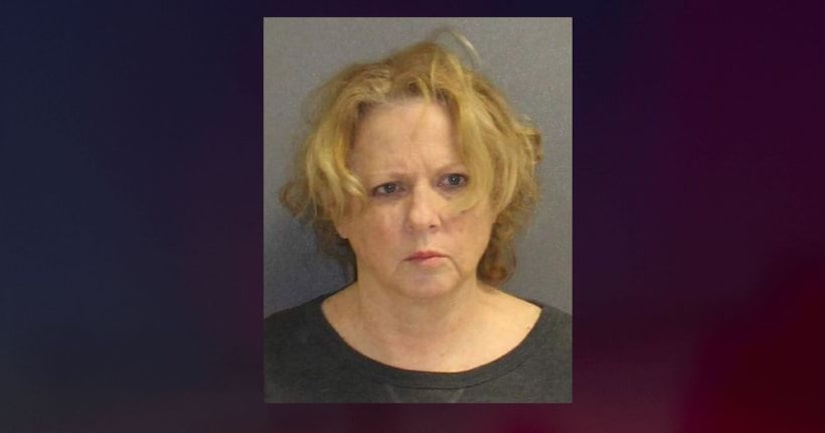 DeLAND, Fla. (WKMG) -- A 76-year-old DeLand woman shot her daughter in the leg Thursday during a domestic dispute, leading to the arrest of the daughter, according to the Volusia County Sheriff's Office.

According to a news release, deputies were called just before 4 p.m. to the 1500 block of South Montgomery Street.

Julie Edwards, 54, got into an argument with her mom and began hitting her in the chest, deputies said. According to investigators, the 76-year-old mother went to her room and got a .22-caliber handgun and kept it in her pocket.

According to the news release, Edwards was being treated for a non-life-threatening injury and will be taken to jail when she's released from the hospital.

Edwards faces charges of aggravated battery on a person 65 or older.

Her mother is not facing any charges, officials said.

According to officials, Edwards, currently on probation for aggravated battery on a person 65 or older, has an extensive criminal history, including arrests on charges of domestic violence battery and aggravated battery.