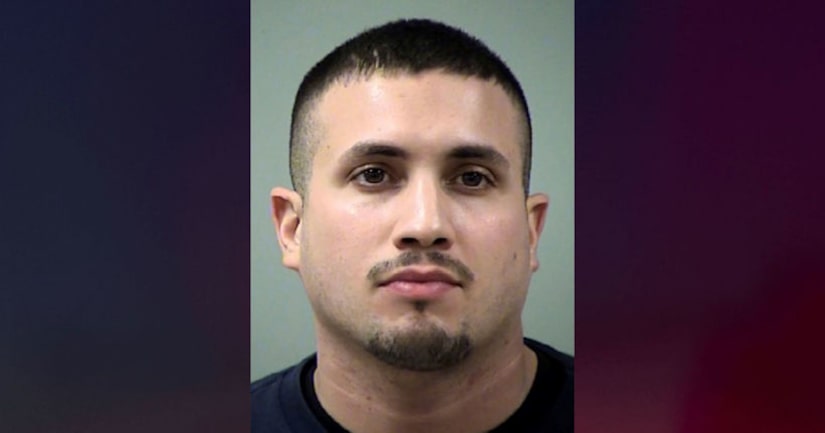 ROWLETT, Texas (KXAN) -- A man who hijacked a Dallas-area bus before being killed in a shootout had been wanted for questioning in the fatal stabbing of his girlfriend, authorities said.

Ramon Thomas Villagomez, 31, got on the Dallas Area Rapid Transit bus with two people aboard in Richardson, Texas at around 11 a.m. Sunday and opened fire, shattering windows, DART officials said.

Police said Villagomez then took the driver hostage and fired at DART officers who tried to stop the bus. The chase wound its way through several cities and eventually ended when spike strips were used to stop the bus, said Garland Police.

Villagomez continued firing after he got out of the bus and officers returned fire, killing him, police said. A DART officer and a Garland police officer were shot and wounded. The driver and passenger weren't injured.

Villagomez was wanted for questioning in San Antonio for the death of his girlfriend, who was found stabbed to death on April 7, the Dallas Morning News reported. 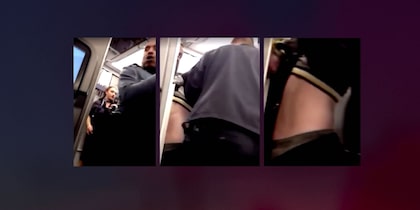 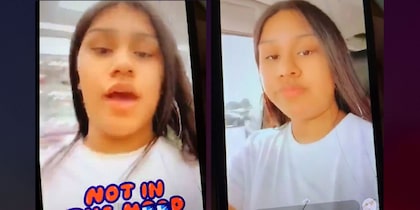