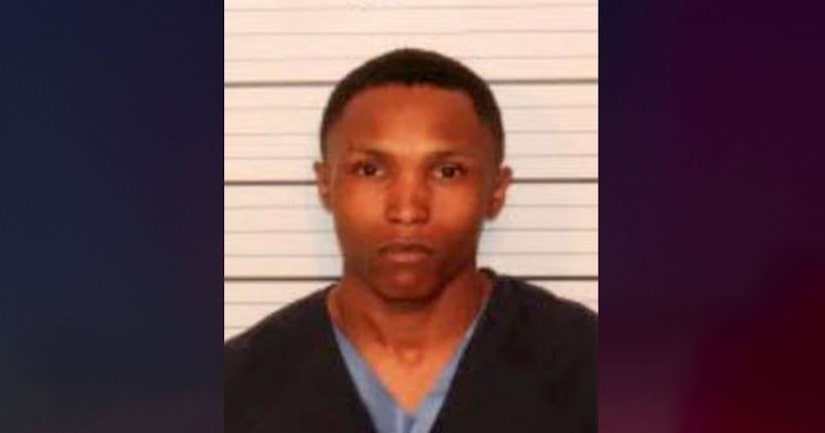 MEMPHIS, Tenn. (WREG) -- A Memphis man wanted for killing a man and leaving a juvenile with serious injuries outside a local convenience store was taken into custody by a task force after a confrontation with a police K9.

According to police, officers were called to the A1 Speedy Corner on Park Avenue on April 6 and found Raymond Howard suffering from multiple gunshot wounds. He was pronounced dead on the scene. At least 15 other people were in the parking lot, including a juvenile who sustained a possible gunshot wound to the top of her head. She was taken to Le Bonheur Children's Hospital in critical condition.

A Crime Stoppers tip and an eyewitness led officers to identify the suspect as Curdarreion Wilson, who had been able to evade police on three different occasions and allegedly said he “would not hesitate to use violence against law enforcement, and that he could not be found or caught.”

On Thursday, U.S. Marshals and a gang unit spotted Wilson, who jumped from a car and fled on foot. Police K9 "Echo" was released and tracked Wilson to a crawlspace, went in and reportedly bit Wilson multiple times.

MORE: Murder suspect tracked down, bitten by K9 officer before being arrested - WREG 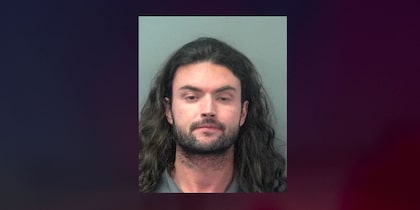 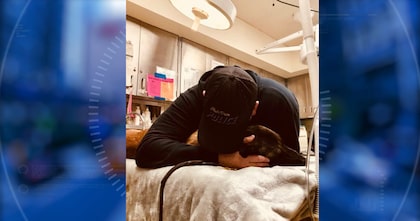 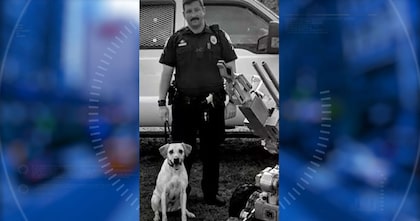 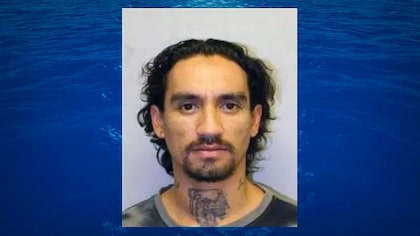 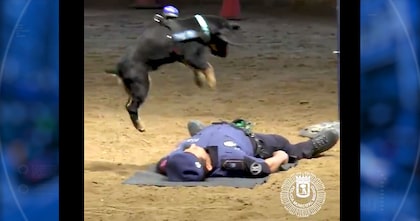