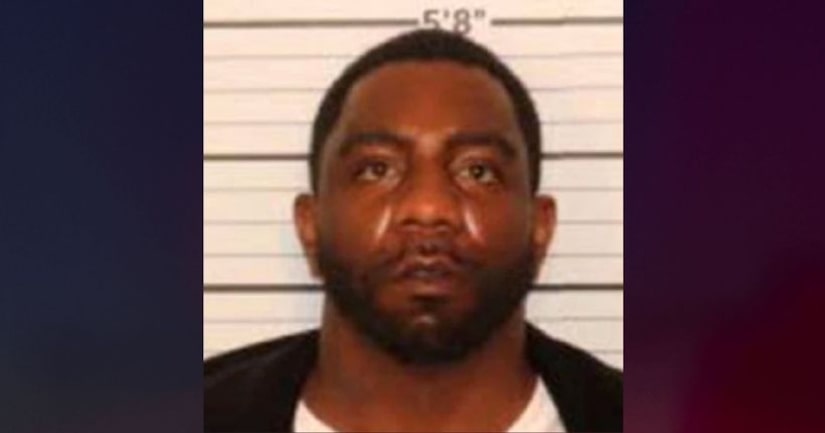 MEMPHIS, Tenn. (WREG) -- A Memphis man is scheduled to appear in court Monday on allegations he raped a relative.

According to arrest records, the victim's mother took the victim to Le Bonheur Children's Hospital, where it was determined the victim was pregnant.

The victim claimed Eugene Jackson had raped her multiple times between June 2019 to March of this year. The victim's age was not released. 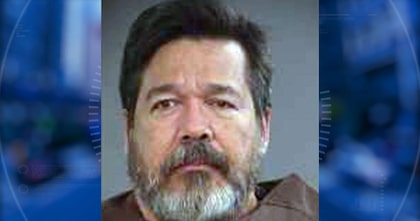 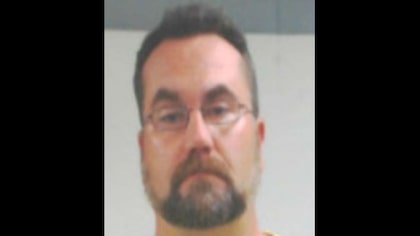 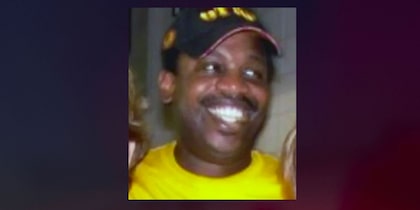 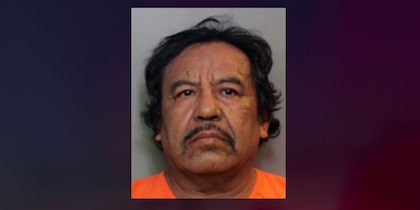 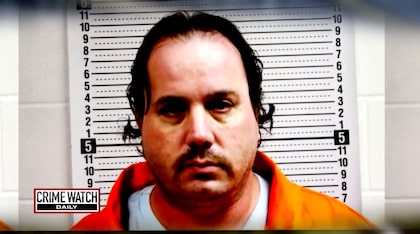