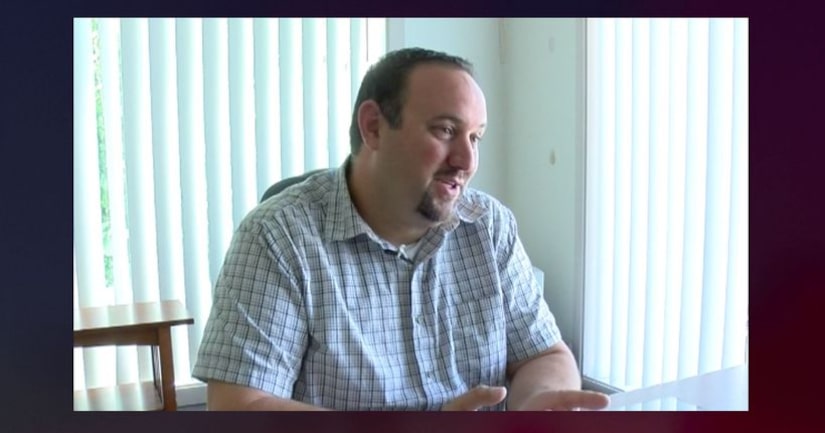 PARADISE, Calif. (KTLA) -- The vice mayor of Paradise, a Northern California town devastated by a wildfire in 2018, was charged Wednesday with allegedly sending sexually explicit text messages and photos to a sheriff's deputy he believed was a 16-year-old girl.

Michael Zuccolillo, vice mayor of Paradise, turned himself in on Tuesday at the Butte County Jail and was freed after posting $135,000 bail.

Zuccolillo, 41, was elected to the Town Council in 2016. He allegedly sent sexually explicit text messages and photographs of his genitals to a person he believed to be a 16-year-old girl visiting Sacramento from China but actually was a sheriff's investigator, authorities said.

He has been charged with communicating and trying to arrange a meeting with a minor in order to engage in lewd and sexual conduct, along with sending harmful material to a minor, the Butte County Sheriff's Office said. 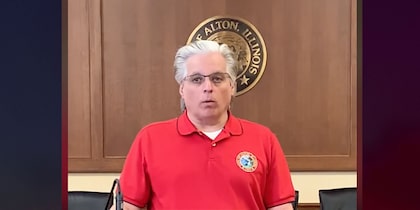 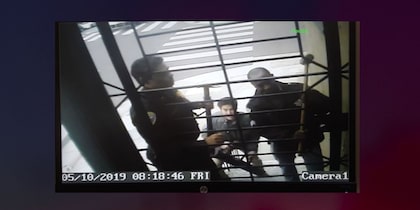 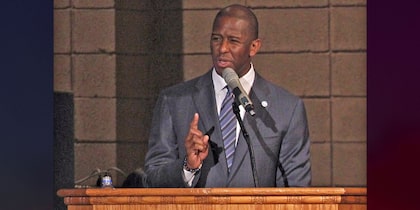