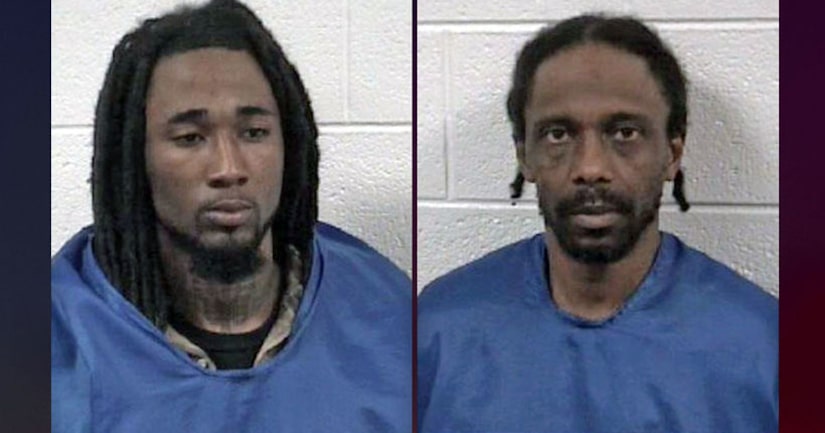 RUFFIN, N.C. (WGHP) -- The Rockingham County Sheriff's Office released new details after two men were arrested and accused of tying up a teenage girl during a home invasion about 12:30 p.m. on Tuesday.

At the scene, investigators learned a teenage girl was home alone when two men wearing gloves and masks forced their way into the home. The men reportedly hit the girl with a Mason jar. The suspects then allegedly tied her hands with the cord of a flatiron, her feet with a cellphone charger cord and used a third cord to hogtie her.

They wanted her to unlock her cellphone and used a butcher knife to cut her fingers to get her to unlock the phone, the mother said.

While investigating, detectives learned the identities of two suspects and began surveillance of the two Wednesday morning. 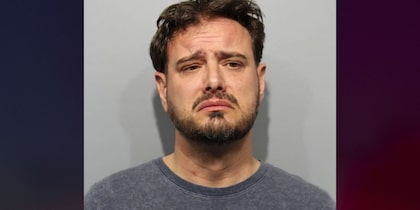 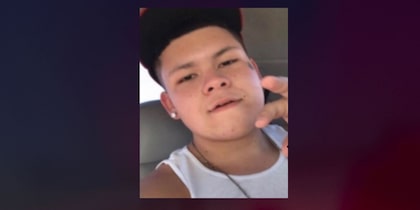 Man sought in shooting, robbery of woman in driveway of home 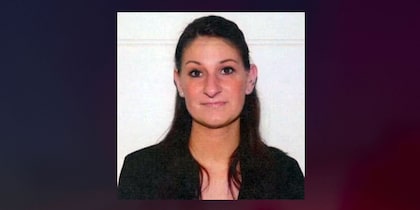 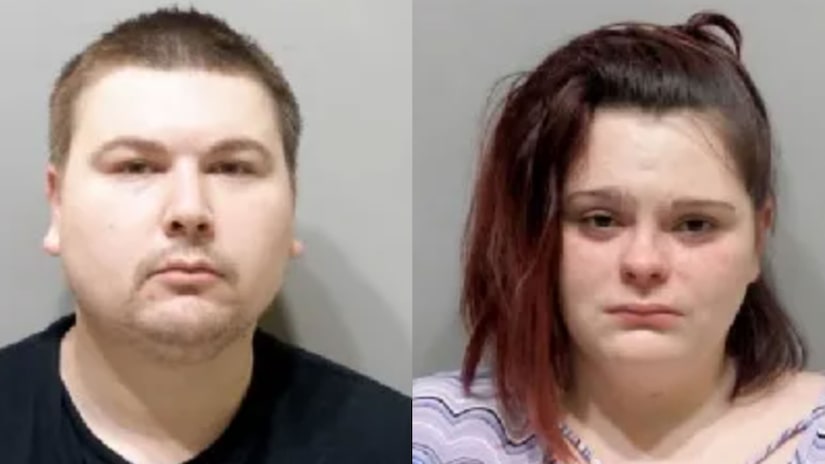