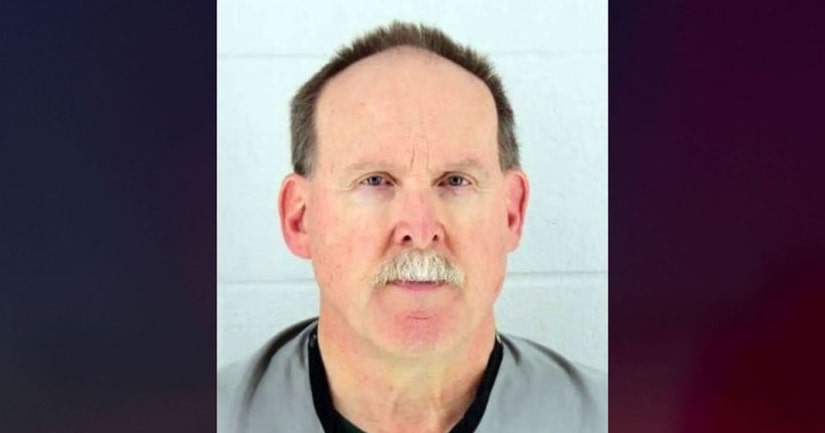 OVERLAND PARK, Kan. (WDAF) -- A teacher with the Shawnee Mission School District is on leave after being charged with a child sex crime.

Kim Zier is charged in Johnson County court with one count of aggravated indecent liberties with a child under the age of 14. Zier teaches 5th grade at Pawnee Elementary Elementary School, according to the school's website.

According to court documents, Zier engaged in lewd fondling or touching of a child less than 14 years of age on January 28.

It's unclear where the alleged crime occurred or whether the child is a student at the school.

Shawnee Mission School District Spokesman David A. Smith said Zier has been placed on leave from his job.