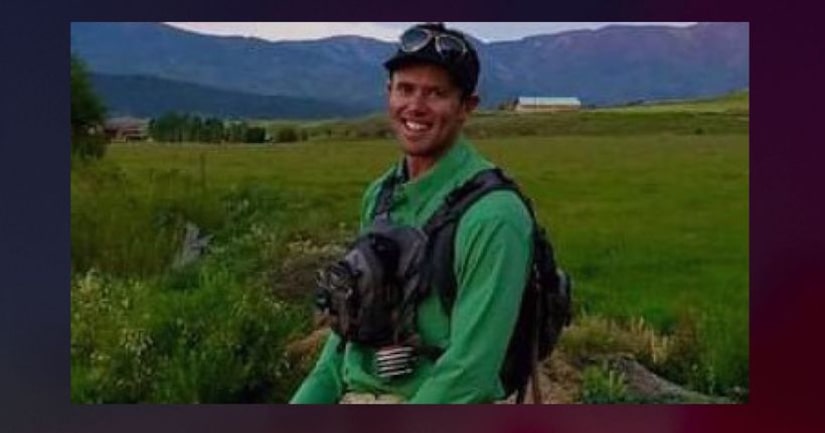 MANILA, Utah (KSTU) -- Daggett County Sheriff Erik Bailey is asking the public to report any contact with a missing camper who was last seen in the Brown's Park area earlier this month.

According to a press release sent Tuesday, 44-year-old Leonard Corby “Corb” Fisher was last seen camping in the Brown's Park area on March 31 or April 1.

He was reported missing when he hadn't returned home by April 4.

The next morning, a sheriff's deputy and two state Division of Wildlife Resources conservation officers responded to the area.

They found an abandoned truck that had been loaned to Fisher. They also found his campsite with miscellaneous personal property, including firearms.

A note was found as well, stating that the truck would not start. The truck, however, was found to be in working condition.