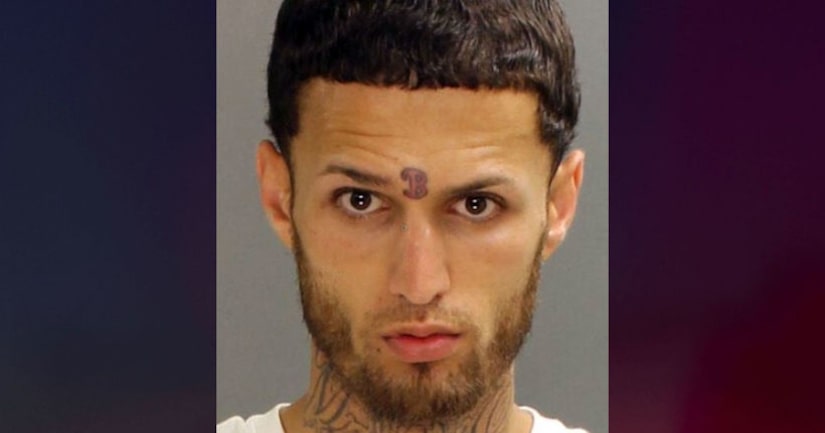 LANCASTER, Pa. (WPMT) -- A 28-year-old Lancaster man will serve up to 20 years in prison after pleading guilty to charges connected to a July 28, 2019 shooting in the city that injured one man.

Farhad "Bang Out" Wahidullah pleaded guilty to felony aggravated assault recently in Lancaster County Court, and will serve an eight to 20-year prison term in exchange for his plea, according to the Lancaster County District Attorney's Office.

Wahidullah was part of a group of men who confronted another man on Campbell Avenue prior to the shooting, prosecutors say.

After a verbal exchange with the man, Wahidullah pulled out a handgun and gave it to another member of the group, who fired at the victim, striking him in the midsection. The victim also suffered injuries to his groin and leg, according to prosecutors.

Police recovered the gun – fully loaded aside from one round – on a garage roof near the shooting scene, according to prosecutors.

MORE: Lancaster man will serve up to 20 years for providing gun used in 2019 shooting - WPMT