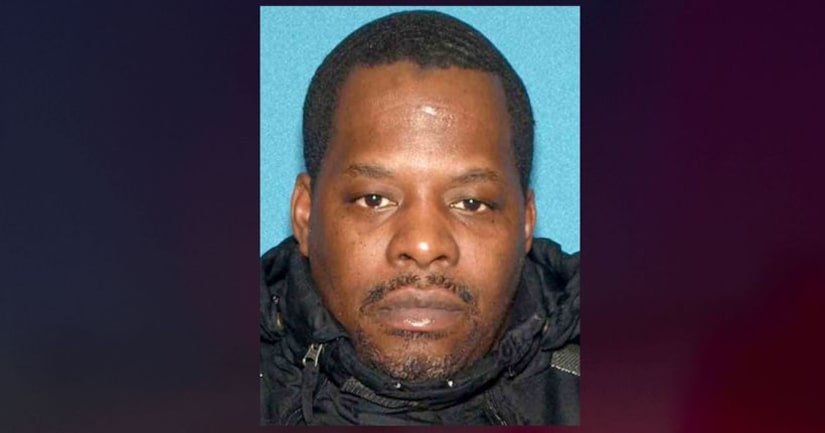 Somerset County Prosecutor's officials said Hajkim Samuel, 43, allegedly forced his way into the victim's home on April 9 and repeatedly sexually assaulted the woman at knifepoint. He's accused of forcing the woman to travel to a Middlesex County hotel where he continued to sexually assault the woman. Samuel reportedly knows the woman, according to officials.

She escaped and called 911.

Detectives found Samuel the next day at a family member's home in Newark hiding under a bed, officials said.

Police arrested Samuel on charges of first-degree kidnapping, first-degree aggravated sexual assault, and third-degree possession of a weapon for an unlawful purpose.