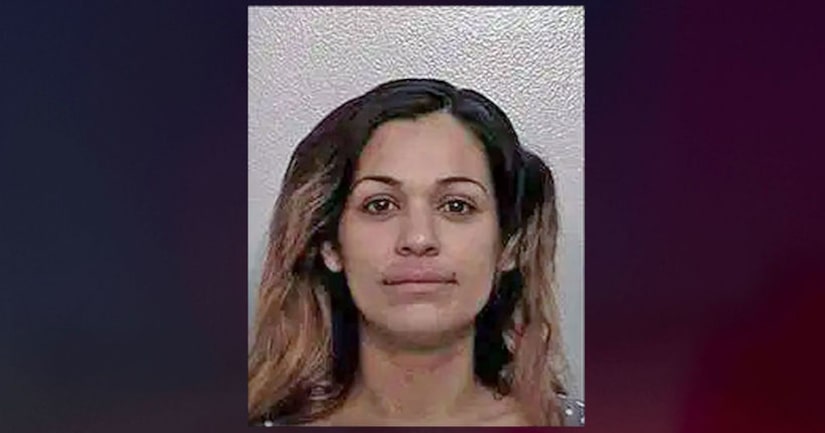 POMONA, Calif. (KTLA) -- Authorities recaptured a woman who was serving time for robbery and walked away from a treatment program for inmate mothers in Pomona, along with her 5-month-old son, on Saturday, officials said.

Christa Ann Marie Ramirez, 28, was believed to have left the Community Prisoner Mother Program about 10:30 a.m., the California Department of Corrections and Rehabilitation said in a written statement.

“She was admitted from Los Angeles County on Aug. 20, 2019, with a 3-year sentence for second-degree robbery,” according the statement. “She arrived at the Community Prisoner Mother Program on Jan. 21, 2020, and was scheduled to be released to parole in December.”

Agents found Ramirez in the company of her boyfriend in Pico Rivera about 5:30 p.m., officials said.

The baby was also found safe and turned over to the custody of the Los Angeles County Department of Children and Family Services, authorities said.