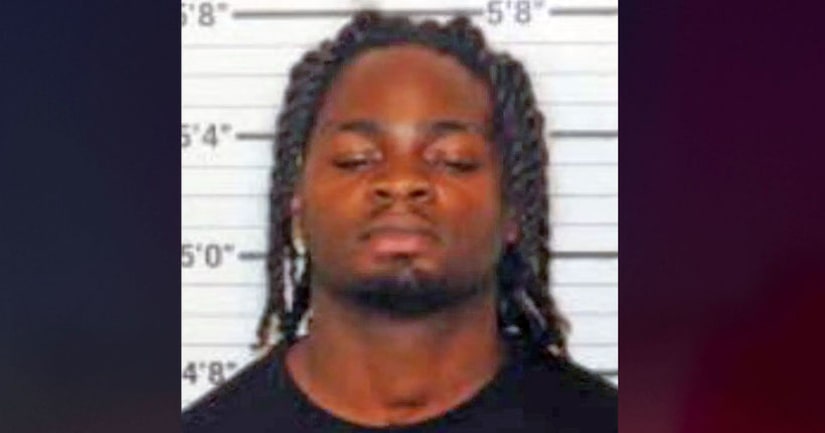 MEMPHIS, Tenn. (WREG) -- A Memphis man was charged with attempted murder in an alleged case of domestic violence.

On Thursday, officers were called to Baptist Memorial Hospital after a woman was brought in unresponsive, suffering from bleeding on her brain. She was placed on a ventilator and later had to have emergency surgery to remove part of her skull.

Michael Newby told police the victim was hurt when a group of people showed up at his house and she was involved in a fight with three other women. He later recanted that story and admitted to beating the woman because he thought she was possibly trying to leave him, police said. 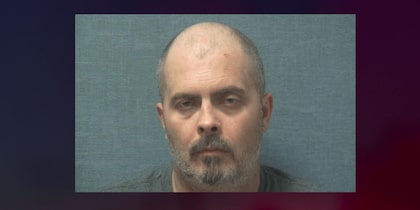 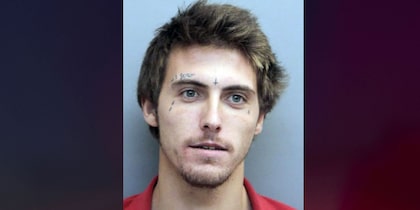 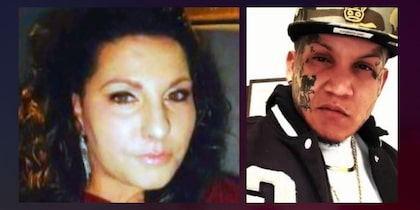