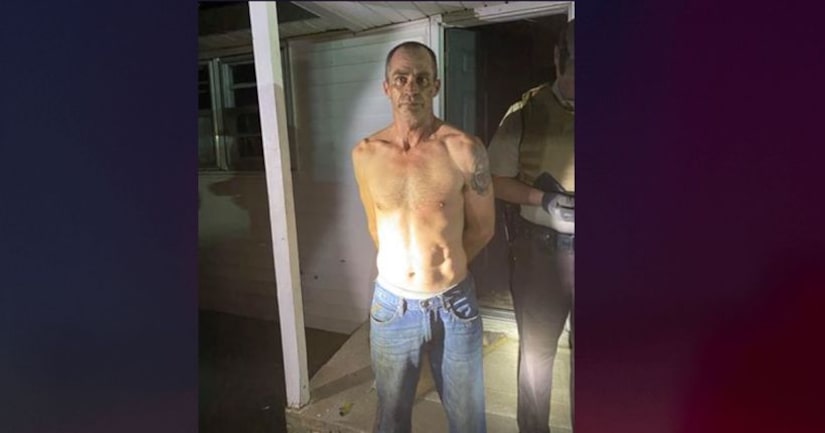 Police responded to a stabbing call at a Boaz residence around 8 p.m. and found Coy Austin Tidwell, 33, with stab wounds. He was pronounced dead at the scene.

Police later located the suspect, Brandon Davis, at his home in Kilpatrick, where he was taken into custody. Police say Davis gave a full confession to investigators at the Boaz Police Department. He was charged with murder.

The victim and suspect were acquaintances through an adult female they both knew, according to Boaz Police.

Davis was convicted in 1997 for the sexual abuse of an 8-year-old girl. 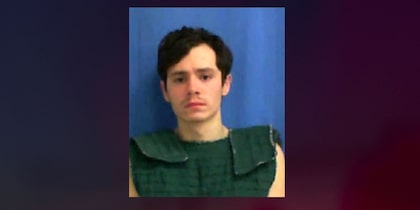 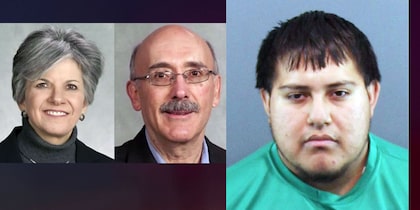 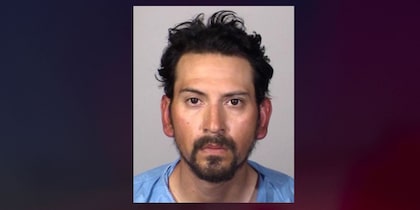 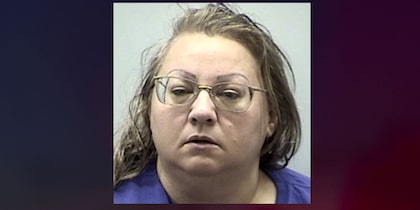 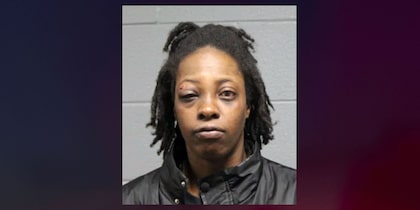 Woman stabbed man because his music was causing headache: Police