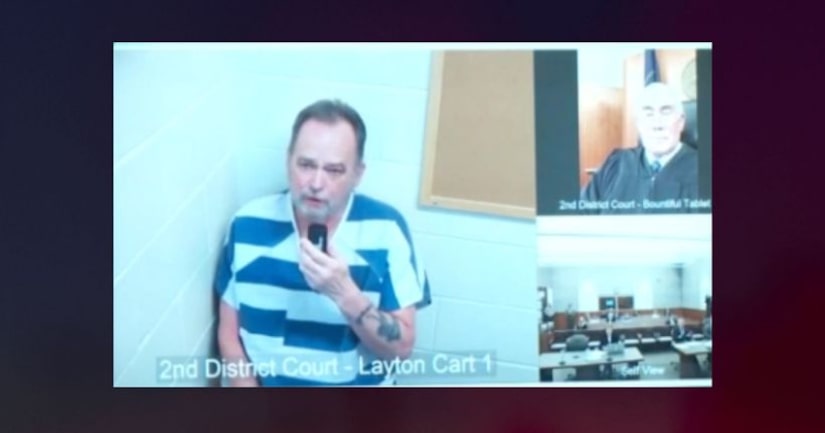 FARMINGTON, Utah (KSTU) -- Mark Douglas Burns, known as "the Clearfield Rapist," was sentenced to 242 years in prison on Monday.

He was arrested at his home in Ogden on September 25, 2019 after investigators linked him to 10 cases and 11 rape victims in Utah and Wyoming that occurred between 1991 and 2001.

The 17 charges tie back to just three of the 11 rape victims, although Burns has confessed to all of the cases.

Burns was given the opportunity to speak to the judge and his survivors, although his court appearance was through teleconference due to COVID-19 concerns.

Burns told FOX 13 he does not want to receive life in prison and that he would prefer the death penalty.