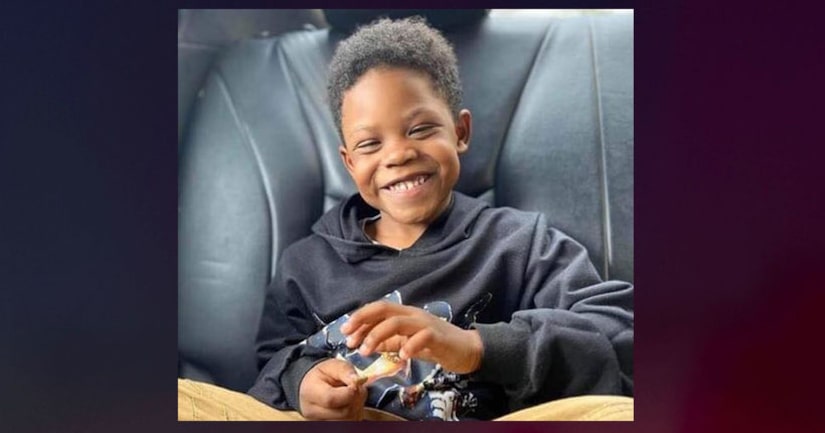 HOUSTON (WGHP) -- A 5-year-old boy was making TikTok videos on his balcony when he was shot, according to his family and the medical examiner, KTRK reports.

At about 9 p.m. March 31, 5-year-old Jordan Allen Jr. was with his family sitting on the balcony porch of their second-floor home on the 8500 block of Richmond Avenue.

Then five to six shots were fired, and Allen Jr. was struck in the head by a stray bullet. The shooter drove away from the scene. Monday morning, his family took him off of life support, according to KTRK.

Jordan Allen Jr. was not the intended target, according to police. Houston police said the investigation is ongoing. 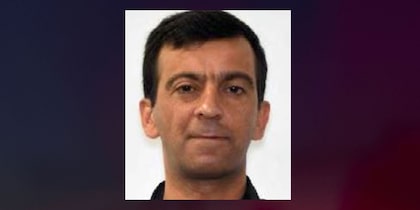