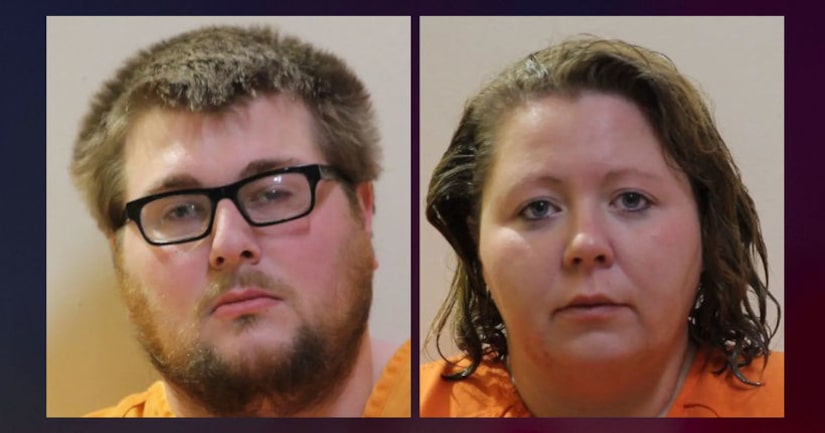 MADISON COUNTY, Ind. (WXIN) -- A couple from Madison County is awaiting extradition from Pennsylvania while facing preliminary charges in connection with the kidnapping of a 7-year-old girl.

According to the Madison County Sheriff's Department, the child's legal guardian called police after she found the girl missing from her bedroom Sunday morning.

An investigation lead police to believe that the suspect was possibly the girl's mother who may have been with her boyfriend, a registered sex offender.

Courtney Elizabeth Wells, 28, and Joshua Allen Bates, 26, face preliminary charges of felony kidnapping and will be extradited back to Indiana as soon as possible, according to police.