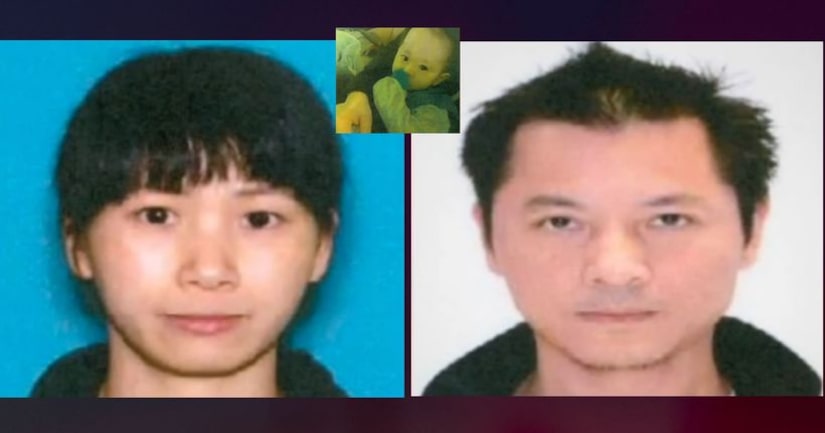 The parents have two daughters, but police say they took their 2-year-old daughter with them and left the 5-year-old behind.

Neighbors said the family left in a “hurry” and tossed a duffel bag into the car. Police say the parents left their 5-year-old daughter at the house and told her they were going to the grocery store. A relative who lives across the street found her wandering in the yard around 9 p.m. Monday night.

When Thornton Police executed a search warrant at family's home on 130th Way in Thornton on Wednesday night, they uncovered an illegal marijuana grow. Neighbors told FOX31 that they saw agents pull dozens of plants and equipment onto the driveway. 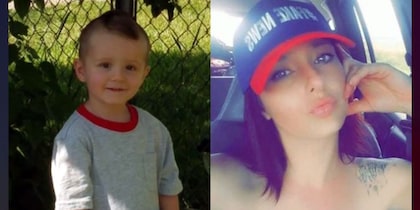 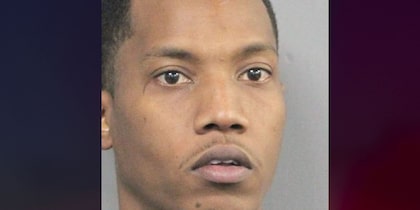 Have you seen this missing 'person of interest'?