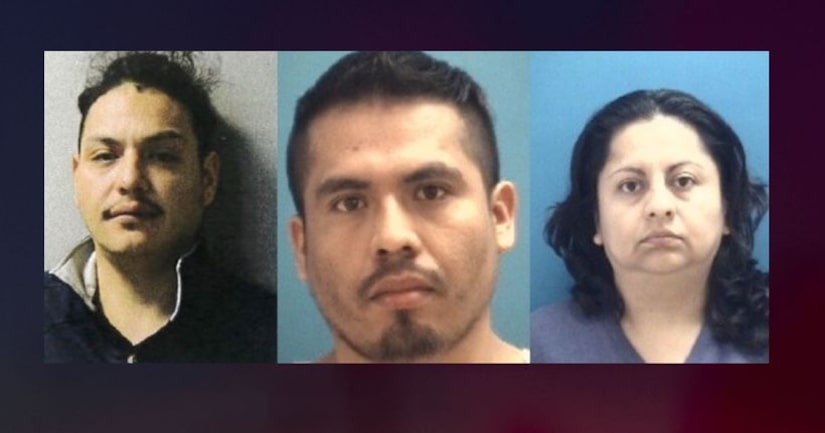 COLUMBUS, Ind. (WXIN) -- Police made three arrests in the murder of a Columbus man.

Leonardo Rodriguez Flores, 37, was shot and killed on Feb. 26 outside the Tool Dynamics factory in the 800 block of South Marr Road.

On Wednesday, the Bartholomew County Death Investigation Team said after a lengthy investigation, three arrests were made.

Abraham Jimenez Cesareo, 35, and Eladia Jacobo-Ortiz, 34, both of Columbus, face preliminary charges of conspiracy to commit serious bodily injury. Both are in the Bartholomew County Jail with a $500,000 bond.

Eliel Avelar, 31, of Midlothian, Illinois was arrested on a murder charge and was taken into custody by U.S. Marshals at a Chicago hotel. He's currently in jail in Cook County, Illinois.

MORE: 3 arrests made in connection with Columbus man's murder - WXIN