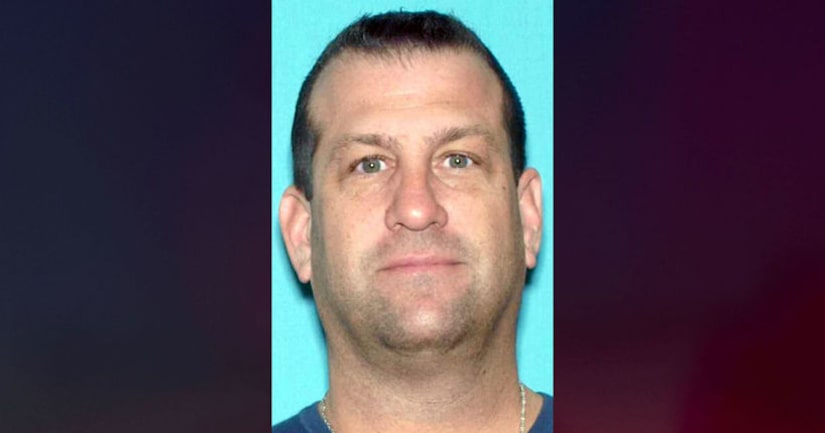 The incident took place at 6:30 p.m. on March 22 at the Wegmans on US Highway 9 in Manalapan. An employee was concerned that 50-year-old George Falcone was standing too close to her and an open display of food she was preparing, so she requested he step back. Falcone allegedly responded by stepping forward to within 3 feet of her, leaning toward her and intentionally coughing.

Falcone then allegedly laughed at the employee and said he was infected with coronavirus. He reportedly then told two other employees they are lucky to have jobs.

A local police officer was working security detail at the store and approached the accused. The officer claims Falcone refused to cooperate or provide his name and driver's license. After 40 minutes, Falcone identified himself and was permitted to leave. Following further investigation, he was issued a summons which will require him to appear in court.

MORE: NJ man charged with terroristic threats for coughing on woman, saying he has coronavirus - WPIX