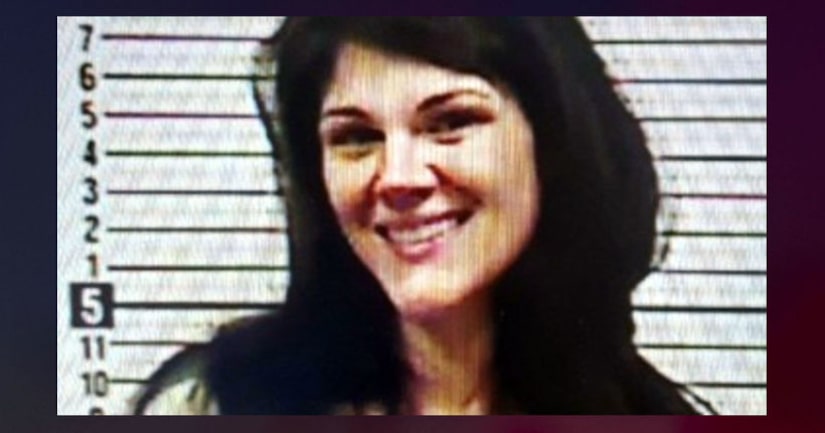 CAMDEN, Tenn. (WCYB) -- Katelyn Taylor, 28, was charged with two counts of criminal homicide in the deaths of her grandparents, according to the Tennessee Bureau of Investigation.

Camden Police conducted a welfare check at a home in the 100 block of Vicksburg Avenue and discovered both residents were deceased inside. The individuals were identified as Eugene McDaniel, 82, and Celeste McDaniel, 66, according to TBI.

A caller reported that a resident of the home had not shown up for work, which was unusual, the Jackson Sun reports. All of the home's doors were locked, and vehicles were parked in the garage. 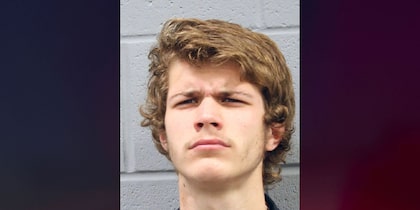