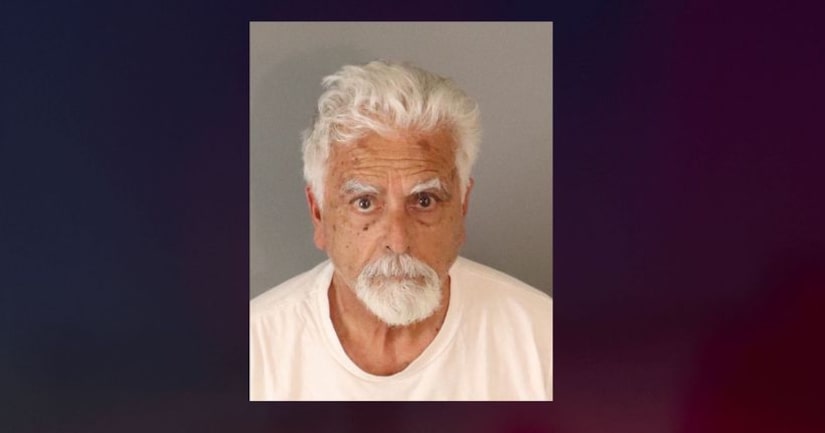 RIVERSIDE, Calif. (KTLA) -- A 73-year-old employee at a Riverside day care was arrested after children enrolled at the facility disclosed crimes to their parents, investigators said Monday.

David Diaz of Riverside was taken into custody last Wednesday, March 18, after officers were sent to the Diaz Family Daycare on the 5000 block of Monte Carlo Court, Riverside police said in a news release.

Officials responded around 2:50 p.m. that day to a report of a child sex assault at the location. Detectives determined Diaz worked there and had allegedly been sexually assaulting several children over the past few years.

The Diaz family has operated the day care for more than 30 years, leading authorities to believe there could be additional victims.

Inmate records show Diaz was being held on $6 million bail on suspicion of several counts of lewd acts and oral copulation against minors. He was scheduled to appear in court on June 8.