Police said the senior citizen, currently recuperating from pneumonia, went to the Karns grocery store on Spring Road during its “seniors-only” hours wearing a medical face mask and medical gloves on Friday.

Daniel Tabussi, 57, allegedly approached the victim and deliberately coughed in close proximity to him, and made numerous coughing sounds while smiling and laughing, according to police. Police also report he allegedly mocked the elderly man for wearing the mask, and more than once Tabussi directly told the victim that he had coronavirus.

In this week's podcast: A high-profile case out of Spokane, Washington, where the…

A woman who flew last week from Massachusetts to Los Angeles — then to Beijing,… 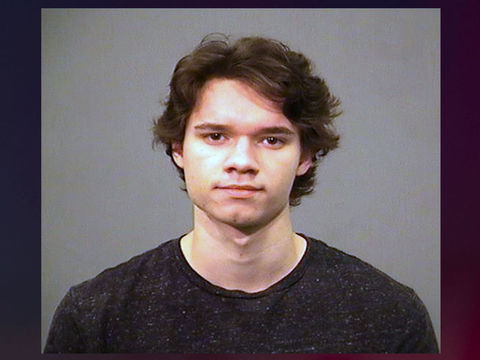 Man accused of running down state trooper charged with murder