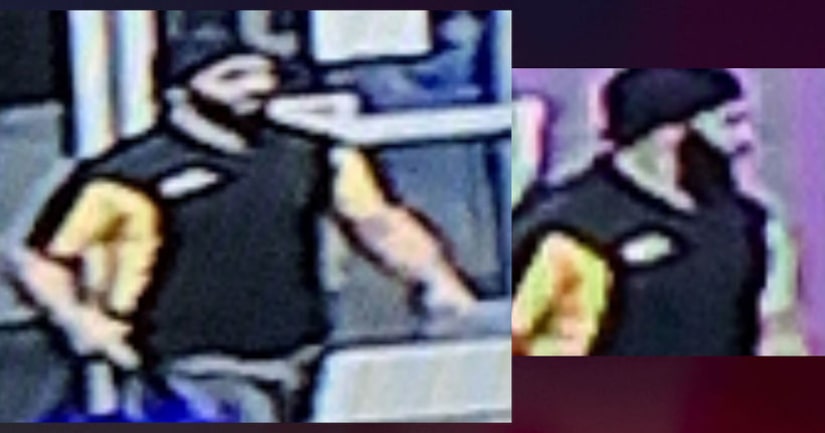 A man publicly accused by Tucson Police on social media of disguising himself as a deliveryman and stealing coronavirus test kits from a local health center actually didn't commit a crime and is the victim of a misunderstanding, KNXV reports.

“It's a simple miscommunication,” according to a statement from El Rio Health. Sonora Quest Laboratories also said it was a misunderstanding.

According to a Facebook post from the department, it happened at the El Rio Health Center at 839 West Congress Street just before 8 p.m. Surveillance video shows the suspect disguised as a delivery driver, walking into the health center and walking out with approximately 29 test kits.

At the time, employees were getting ready to close the facility. Staff didn't notice the missing test kits until the next morning, TPD said.

The suspect is described as a Hispanic man in his 30s, between 5'9" and 5'11" with a large build. He has a full beard, with some graying, and left the scene in a reddish-colored Dodge Charger, or similar vehicle.