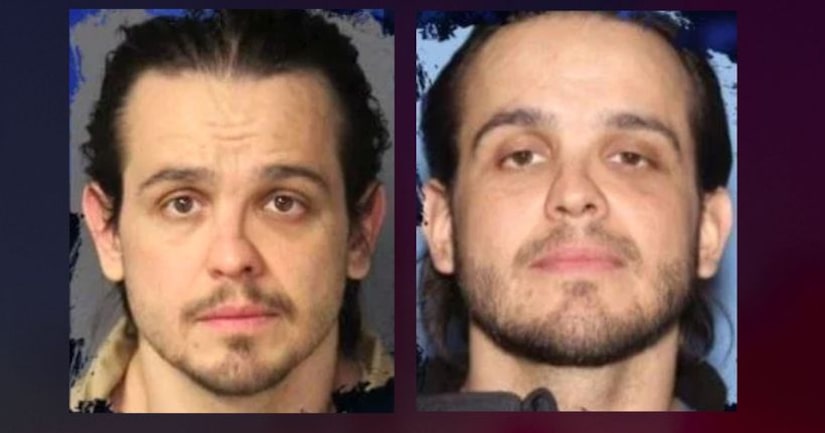 TACOMA, Wash. (KCPQ) -- Tacoma Police detectives are seeking the public's help to identify the suspect(s) responsible for the murder of 36-year-old Raymond Serrano.

Detectives are looking for information on a vehicle seen in the area where the shooting occurred and is believed to have been involved in the crime. Investigators believe a dark-colored sedan was occupied by multiple suspects and may have stayed in the area after the homicide.

Serrano was wanted for Escape from Community Custody — breaking probation on a child molestation conviction that he's being supervised for by the DOC in Pierce County. 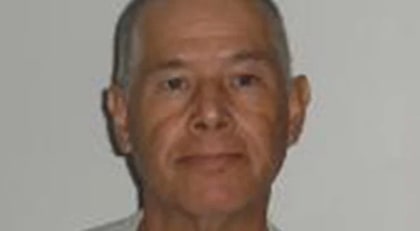 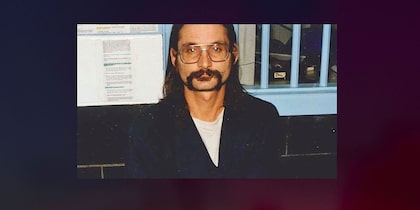 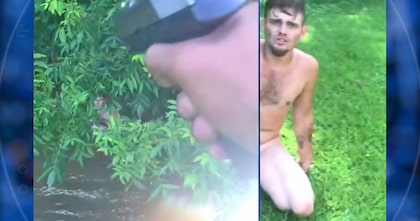