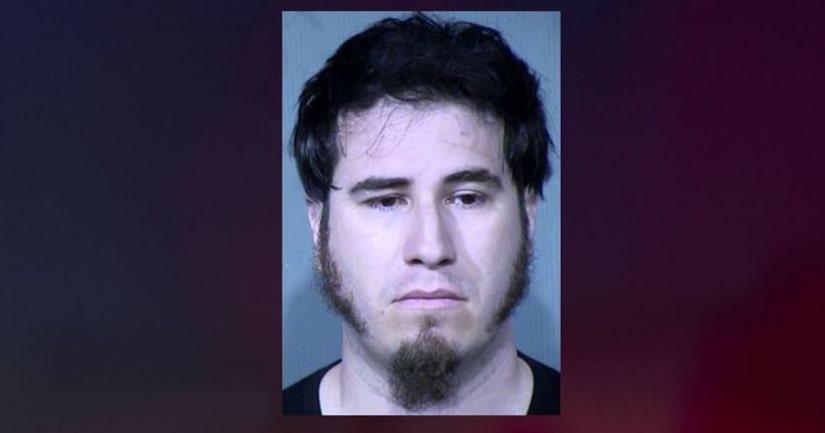 PHOENIX, Ariz. (KDVR) -- A music mentor has been charged with sexual conduct with a young teen he was mentoring.

Phoenix police report that on March 12, they arrested Courtney Stumpf, 32, at his home near 7th Street and Beardsley Road.

Court records show that Stumpf met the girl six years ago when she was 14 years old at a Phoenix teen music center, where he was employed. He allegedly began to mentor the girl in music.

Police say about a year later, they began to talk about sexual fantasies and vampires. Stumpf reportedly had many sexual encounters with the girl at multiple locations, including the music center.

Court documents show that Stumpf admitted to his actions during a recorded phone conversation, where he asked for forgiveness. Police say he stopped seeing the girl when he was fired from the music center last August, and the victim found out he impregnated another woman.