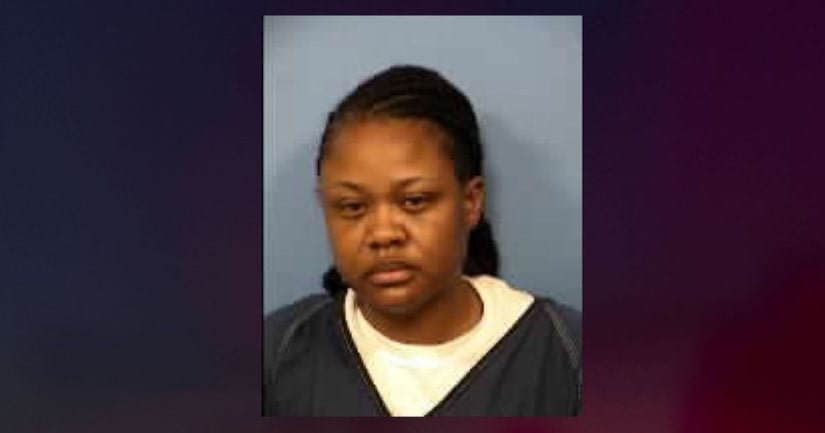 DUPAGE COUNTY, Ill. (WGN) -- A 36-year-old woman is charged in the shooting death of her boyfriend of eight years after allegedly enduring years of abuse, authorities say.

According to the Chicago Sun-Times, April Turner is charged with first-degree murder after she allegedly grabbed a handgun during a party in the Steeple Run subdivision near Naperville, and fired three shots at her boyfriend, Nicarro Laroy Drake.

The 30-year-old was shot in the chest and killed, according to the sheriff's office.

The Sun-Times reports prosecutors said Turner told them she suffered years of abuse from Drake and “went ballistic” after the most recent incident.