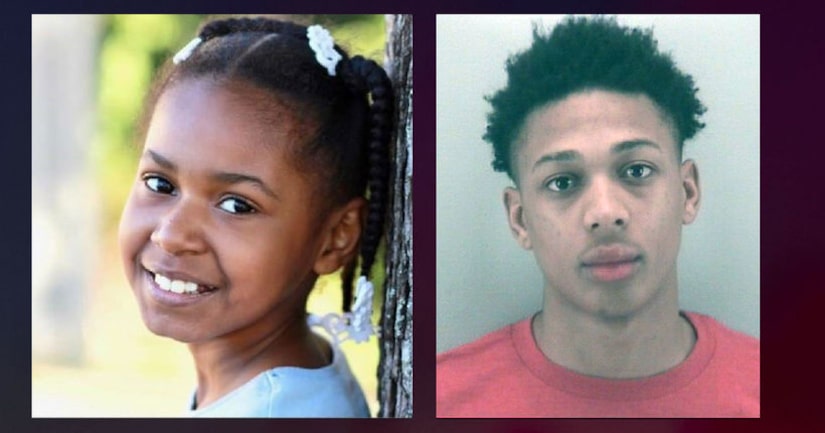 RICHMOND, Va. (WTVR) -- A 19-year-old has been convicted of involvement in a shooting that left a 9-year-old girl dead and an 11-year-old boy wounded during a Memorial Day weekend cookout at Carter Jones Park in South Richmond.

The Richmond Times-Dispatch reports a judge found Quinshawn Betts guilty on Wednesday of second-degree murder, malicious wounding and firearm charges in the death of Markiya Dickson and wounding of Jaquez Evans-Moses.

The children were struck while attending an annual community gathering in May 2019. At least 23 shots were fired across the park during the event that drew hundreds, including children playing on inflatables and taking rides on ponies.

Betts, his older brother Jermaine Rokee Davis, and a third co-defendent, Jesus Turner, were all accused of firing in the direction of the children as a fourth shooter fired at them, prosecutors alleged. Betts' attorney argued he was defending himself and his brother after a gunman opened fire on them first. Betts could face more than 40 years in prison at his August sentencing. 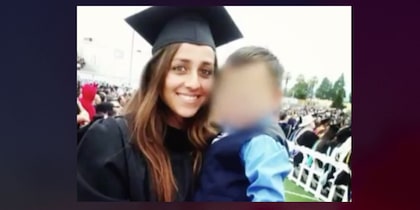 Gunman sought in shootings that killed 5, including teacher & toddler