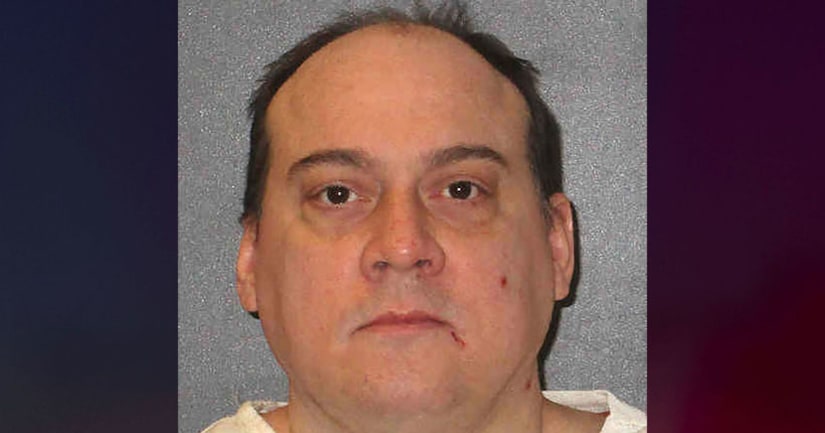 HOUSTON (KPRC) -- The outbreak of the novel coronavirus prompted the top Texas criminal appeals court on Monday to stay for 60 days the scheduled execution of a man condemned for killing his family.

The Texas Court of Criminal Appeals rejected all grounds of John William Hummel's appeal but said it would postpone the scheduled Wednesday execution “in light of the current health crisis and the enormous resources needed to address the execution.”

Hummel was convicted in 2011 of capital murder in the December 2009 fatal stabbing of his pregnant wife and fatal bludgeoning of his father-in-law with a baseball bat. Evidence showed he used the bat to beat his 5-year-old daughter to death before he torched their home in Kennedale, Texas. He was only convicted of capital murder in the deaths of his wife and father-in-law. Prosecutors say he killed his family so he could woo a woman he had met at a convenience store.

One of the issues that Michael Mowla, Hummel's attorney, had raised in his efforts to stop the execution was a concern that the process involved with putting Hummel to death “may itself assist in spreading COVID-19.”

“Gathering all these people in one location presents a substantial risk of transmission of COVID-19/Coronavirus if anyone is infected,” Mowla wrote in a petition to the appeals court last week.