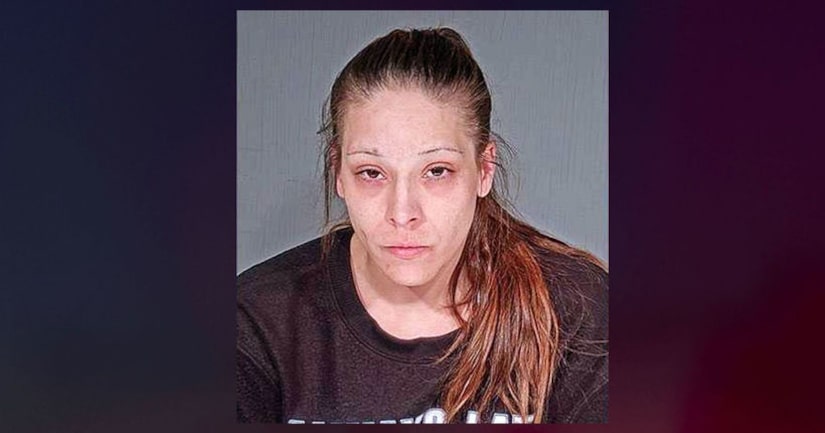 LOMIRA, Wis. (WITI) -- The mother and father of a 3-year-old boy found dead at a home on Railroad Avenue near Main Street in Lomira on March 6 were arrested, the Dodge County sheriff and Lomira Police announced Thursday.

The accused were identified by the sheriff/police as Jamie Hildebrandt, 32, and Frank Pleester Jr., 33. Hildebrandt was arrested and booked on a charge of child neglect, causing death. Pleester was arrested on a probation hold. Sheriff's officials noted as of Thursday, he was not charged in the child's death.

Two other children were removed from the home Dodge County Human Services for their protection.

Sheriff's officials said the 3-year-old's autopsy revealed that the death was not from natural causes.