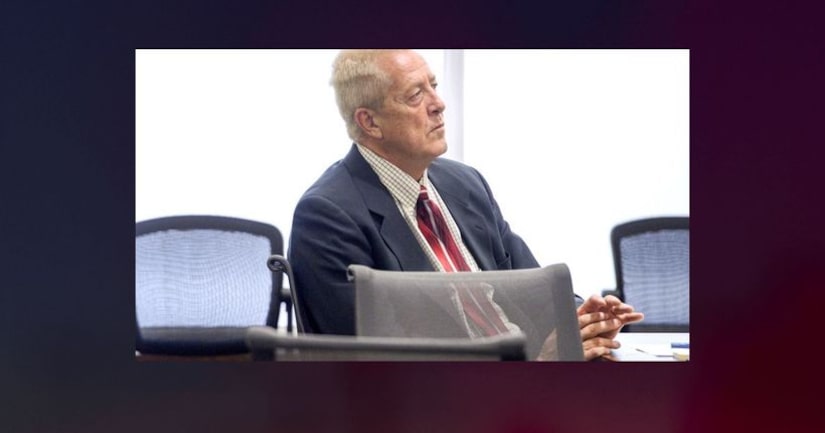 CEDAR CITY, Utah (KSTU) -- Prosecutors have spent the past 2 1/2 years pursuing charges alleging that a Utah man was reckless when he set a fire that burned out of control and torched 71,000 acres in Brian Head.

But this week, Cedar City Attorney Chad Dotson asked a judge to drop the reckless burning charge he lodged against Robert Lyman. Why?

Dotson said Friday that if Lyman were found criminally liable for starting the June 2017 fire that burned 13 homes and forced about 1,500 people to evacuate, it could affect whether his insurance policy would pay for the damages.

Dotson said he only recently became aware of the complications with insurance payouts — and he moved to dismiss the charge just a few weeks away from a trial that was supposed to start on March 10.

If they had moved forward to trial on the class A misdemeanor charge, Dotson said, it would “fly in the face of everything we're trying to do” in helping those people whose properties burned.