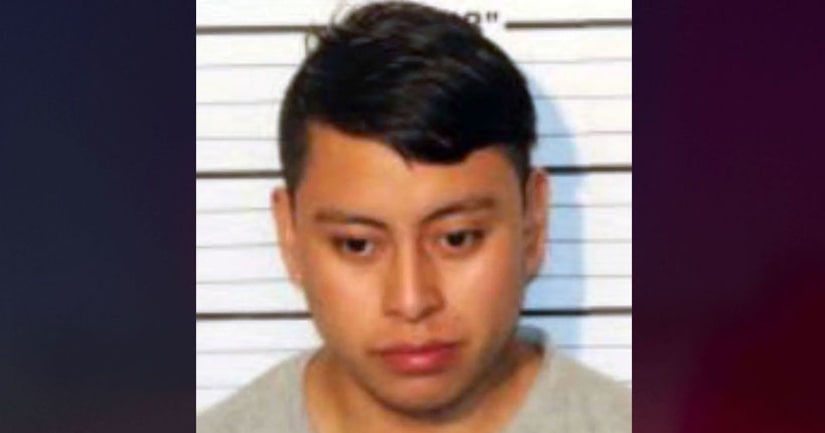 MEMPHIS, Tenn. (WREG) -- According to Memphis Police, Yeder Perez Ramirez was arrested and charged with statutory rape after officers were made aware that a 15-year-old girl gave birth on Saturday at Baptist Women's Hospital.

The new mother told investigators that she lives with Ramirez and that he is the father of her child.

Ramirez, 19, confirmed that he knew the child's age and that they had been involved in a sexual relationship since she was 14. Ramirez is four years, five months and 11 days older than the victim. 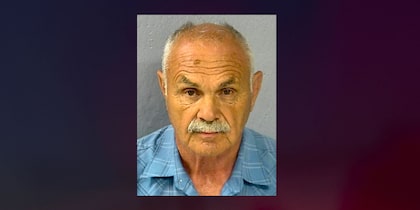 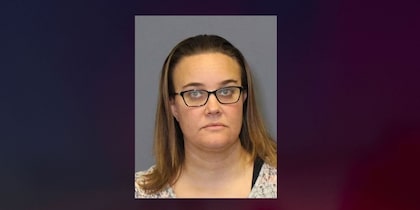