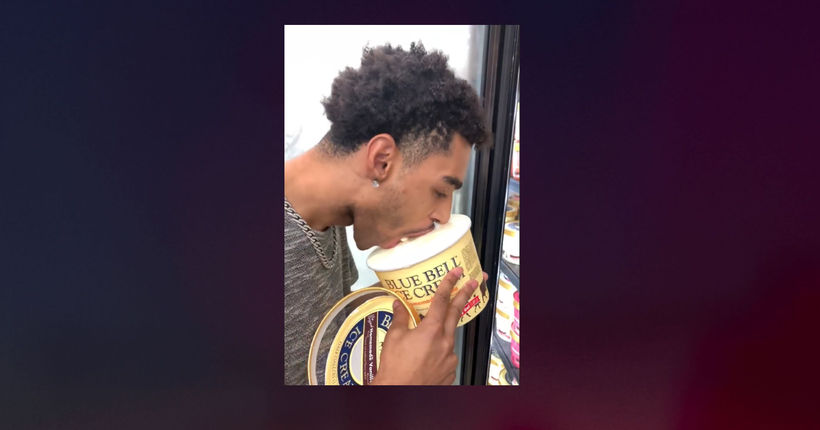 Facebook
D’Adrien Anderson, 24, went viral in August after posting a video to social media that showed him licking a tub of vanilla ice cream and sticking his finger in it before placing it back into the freezer at a Walmart in Port Arthur, Texas.

He’ll also pay a fine of $1,000 and restitution of $1,565 to Blue Bell Creameries, the Jefferson County District Attorney’s Office said in a statement.

Anderson, 24, was recorded licking the ice cream in August. He said he only did it to "go viral."

Anderson claimed he bought the ice cream after licking it and putting it back in the freezer, but the court said his act was costly to the creamery company, which replaced its inventory after spotting his video.

MORE: A man filmed licking a tub of ice cream will spend 30 days in jail and pay restitution to Blue Bell - WDAF 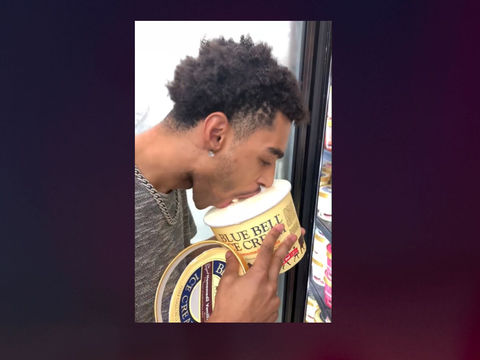 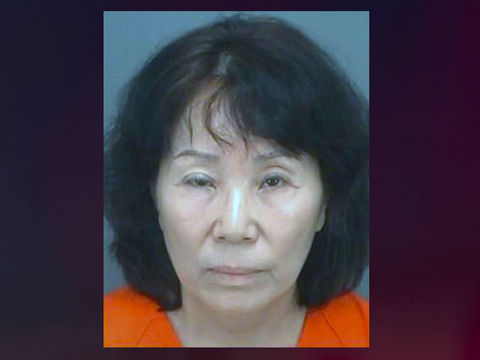 A Florida woman was arrested Monday and charged with tampering with food, WPTV… 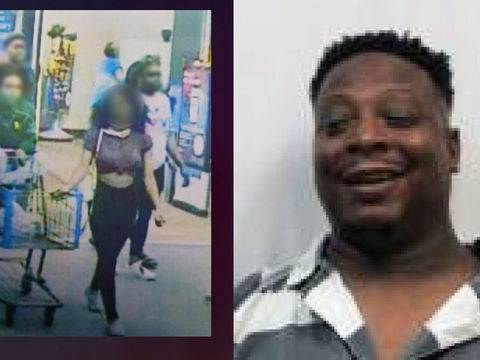 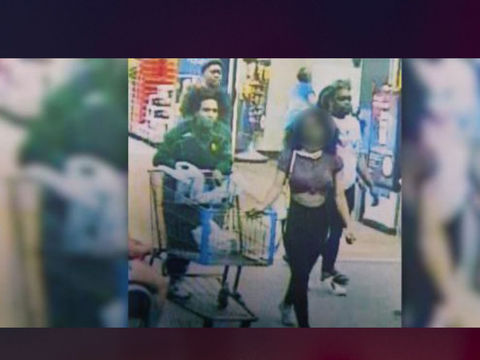 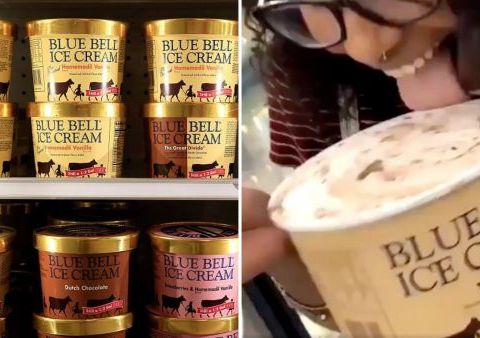 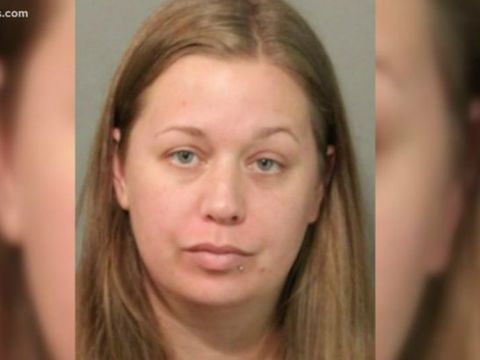