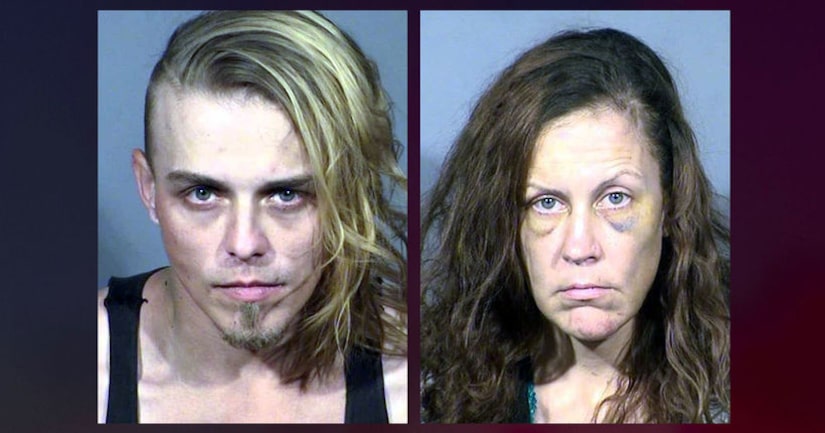 WICHITA FALLS, Texas (KFOR) -- Two people were arrested in Las Vegas in connection to the death of a missing boy whose body was found in a vehicle in Texas last month.

The body of 11-year-old boy Logan Cline was discovered in the trunk of a car on Feb. 27 in Wichita Falls, according to police.

According to the Wichita Falls Times Record, information from a police interview with Trumbull about domestic violence accusations led investigators to the vehicle where Cline's body was found.

The domestic battery charges stem from Trumbull allegedly beating Johnson while they were living out of their truck in Las Vegas, along with Stormy Johnson's 15-year-old daughter.

Johnson was transported to a local hospital on Feb. 26, where she was treated for multiple injuries, including a broken right shoulder, broken left elbow, broken nose, broken right ankle and bruised eyes.

Johnson said he allegedly beat her on Feb. 24, according to police. She said Trumbull wrapped a metal dog chain around her neck and tied a portion of it around the headrest, attempting to keep her from running away again. The report says Trumbull did this while Johnson was driving and would pull on the leash, repeatedly. She told police she parked and that was when Trumbull started punching her with a closed fist and beating her with a red and black pipe or stick. 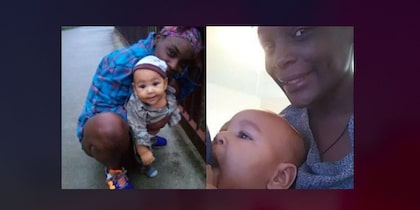 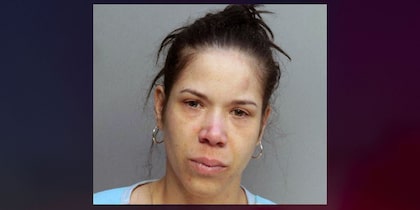