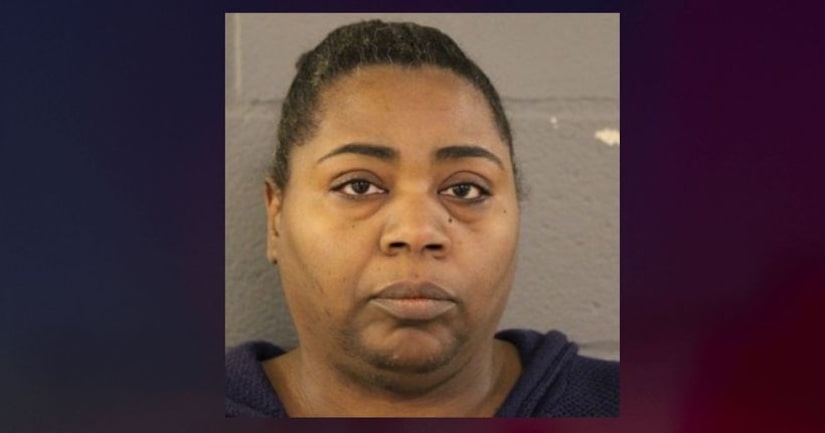 WILLOW SPRINGS, Ill. (WGN) -- A woman was charged Wednesday in connection with an emaciated dog found alive in a trash bag in Willow Springs.

Janiel Mixon, 48, of Justice, Ill., was charged with cruel treatment of an animal and violating the owner's duties statute. Both charges are misdemeanors.

Mixon was arrested on Feb. 28 after officers learned she was the dog's last known owner.

The pitbull was discovered “cold and severely dehydrated” in double-bagged trash bags on Feb. 17 on Forest Ave., just north of 87th St.

According to a Cook County spokesperson, the dog was rushed to a local vet for treatment, and is now recovering at the South Suburban Humane Society.

Staff at the humane society have named him Vinny, and said he is “extremely underweight and frightened.”