In this week's podcast: Missing 15-month-old Tennessee girl Evelyn Boswell was last seen in December, but an Amber Alert was not issued until last week (2:23). Evelyn's mom has been arrested for filing false reports. Evelyn's grandma and her grandma's boyfriend were also arrested, all held in the same jail. In Florida, a drunken game of hide-and-seek allegedly led to the death of Jorge Torres Jr., locked in a suitcase and recorded by his girlfriend as he suffocated (18:12). She's charged with murder. Defense attorney Alison Triessl co-hosts. 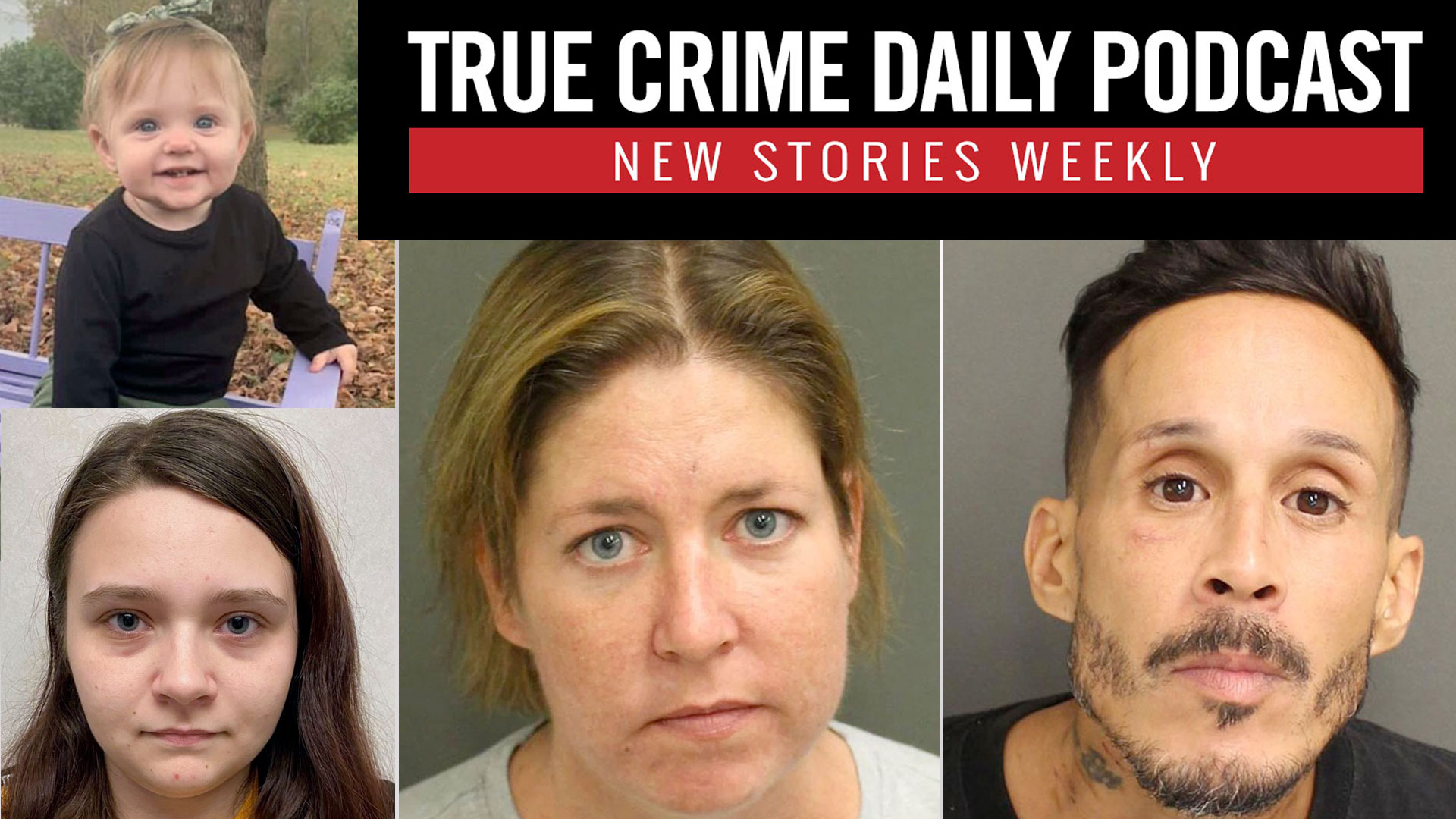